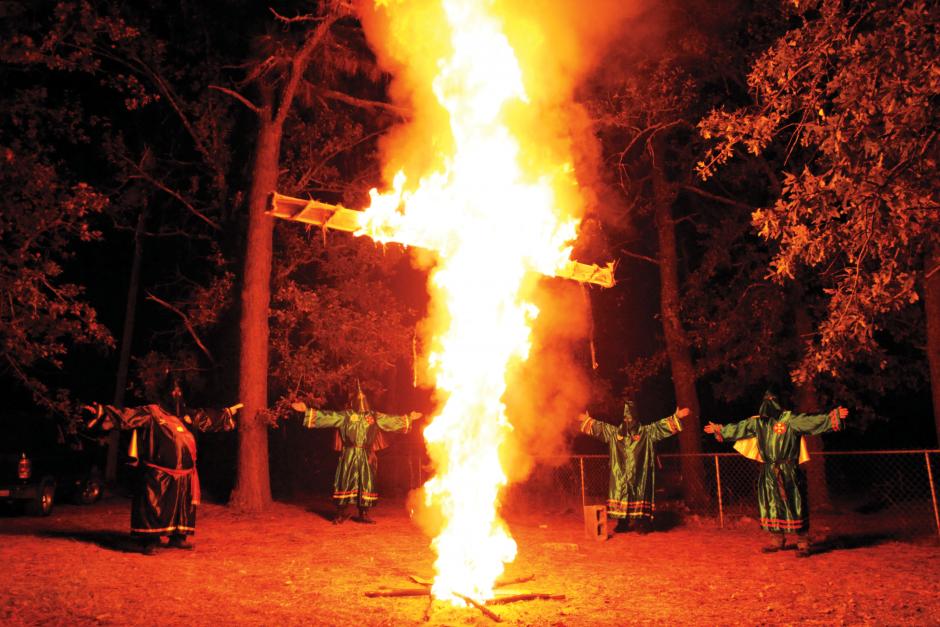 Does Religion Poison Everything?

Despite the obvious commonalities, these headlines share three more: all were in the same newspaper, on the same day, same page (New York Times, September 22, 2013, page 1. Online edition). And though Jews wanting access to the Temple Mount in Jerusalem might hardly seem in the same category as Muslim terrorists shooting up a church, it’s journalistic spreads such as this, and more, that have helped spur the publication of books such as the late Christopher Hitchens’ God Is Not Great: How Religion Poisons Everything.

How fair, though, is that charge? Does religion poison everything? Or just some things?

From Muslims happily blowing up themselves, and others, on an almost daily basis, to Westboro Baptist Church pastor Fred Phelps and company picketing (“Thank God for Dead Soldiers”) military funerals, to the Jewish extremists among West Bank settlers, to pedophile Catholic priests, to violent Hindu nationalists in India—and more, faith in God above can at times seem to help breed nastiness here below.

This is nothing new. A century before Christ, Roman poet Lucretius wrote: “To such heights of evil are men driven by religion.” In the 1600s French mystic Blaise Pascal famously warned that “men never do evil so completely and cheerfully as when they do it from religious conviction,” an inconvenient truth that’s been confirmed ad nauseam through the millennia. And before we were one percent through the new millennium, the September 11 terrorists—no doubt screaming about how great God was as they vanished into oblivion—gave those who didn’t like religion to begin with all the ammo that they needed to dislike it even more. In fact, the impetus for the so-called New Atheists was, they themselves say, September 11, which is why it’s no coincidence that many of their books (The God Delusion, God Is Not Great, The End of Faith, for example) were published after the twin towers went down.

“My respect for the Abrahamic religions went up in the smoke and choking dust of September 11,” said Richard Dawkins, the grand pooh-bah of the New Atheists. “The last vestige of respect for the taboo disappeared as I watched the ‘Day of Prayer’ in the Washington Cathedral, where people of mutually incompatible faiths united in homage to the very force that caused the problem in the first place: religion.”

Dawkins has a point, but only to a point. No question, religion played a key role in the September 11 attacks. Atheists generally don’t, as a rule, fly jetliners filled with people into buildings or strap explosives to their bodies and walk into mosques and blow up themselves and others. Atheists and agnostics will, though, cram men, women, and children into gas chambers, or purposely starve to death entire populations. One doesn’t need religion to commit atrocities, though, no question, it helps.

The Perversion of Faith

However much the faithful are loath to admit it, religion has been and still is a source of evil. Whether this evil is a direct result of religions themselves or a human perversion of faith is a complicated question whose answer depends upon a host of other questions, the most relevant being What exactly does the religion teach?

When, for instance, members of the Russian Orthodox Church, in the name of Jesus, massacred Jews in Czarist Russia, it was hardly relevant to those Jews being tortured, raped, and murdered whether or not Jesus or Christianity as a whole condoned such horrific actions. It mattered to the name of the Russian Orthodox Church, or to Christianity, or to the vast majority of Russian Orthodox who never would have partaken in such things and who found them abhorrent. But to the Jews themselves, the victims, that was distinction without a difference, to be sure.

It’s the same with Islam, unquestionably the center of so much of the violence associated with religion today. Even if one doesn’t believe (to quote President George W. Bush) that “Islam is peace” and that Islam “is a faith based upon love, not hate,” the vast majority of Muslims aren’t involved in the violence, and large numbers certainly don’t condone it either. More Muslims are the victims of violence done in the name of Islam than are, it seems, directly involved in perpetrating that violence.

Also, despite such New Testament texts as “Let nothing be done through selfish ambition or conceit, but in lowliness of mind let each esteem others better than himself. Let each of you look out not only for his own interests, but also for the interests of others” (Philippians 2:3, 4) or “Therefore, whatever you want men to do to you, do also to them, for this is the Law and the Prophets”(Matthew 7:12), history reeks with examples of how that same book has been twisted and perverted by malevolent forces. Whether prelates in Rome using the Bible to incite crusades in the Middle Ages, to nineteenth-century British industrialists citing Scripture’s promises of a better afterlife in order to justify starvation wages now, Christianity has been a fertile source for what Frenchman Michel Foucault called “regimes of truth,” the discourse used by those in power to control the masses. Also, one doesn’t have to be an expert on the Koran or Islam in order to suspect that Muslims who use their faith to justify blowing up other Muslims in mosques have distorted the writings of Muhammad.

Even if one could justifiably argue that these are perversions of the faith, with thousands of sects and cults in existence it’s not unreasonable to think that some might be “bad,” in that they advocate violence and hatred as doctrine. The Charles Manson cult, for instance, committed horrific crimes in hopes of starting a race war between Whites and Blacks in the United States that would usher in Armageddon and in which Manson, the self-proclaimed reincarnation of Jesus, would reign supreme.

Unfortunately, “bad” faith doesn’t always require such aberrant and abhorrent theology. Religion, particularly the Abrahamic faiths, in which a sovereign God reigns supreme over all, can easily be exploited. When a person believes that he or she is doing God’s will—be it liberating the Holy Land from the Turks, to forcing Jews to convert, to flying jetliners into buildings—then what other choice do they have but to obey? As the New Testament says: “We ought to obey God rather than men” (Acts 5:29), an idea that in and of itself is fine but has proven exceedingly problematic, the biggest one perhaps being How do people know for sure what obeying God entails? This is not just subtle theology, not considering all the evil done by those certain that they were doing God’s will.

After burning down a Pequot Indian village and massacring its men, women, and children, American colonist Captain John Mason exulted: “We were like men in a dream; then was our mouth filled with laughter, and our tongues with singing; thus we may say that the Lord hath done great things for us among the heathen, whereof we are glad. Praise ye the Lord!” This was, one assumes Mason believed, the same Lord who commanded that “you shall love your neighbor as yourself: I am the Lord” (Leviticus 19:18).

Clearly something crucial had gotten lost along the way.

Of course, humans have found plenty of reasons to exploit and kill each other, with or without evoking the name of the Lord. The idea that if, somehow, religion were eradicated humans would stop the violence and killing is wishful thinking, a fairy-tale concept not based on empirical evidence or history. The French Revolution, Stalinist Russia, Nazi Germany, Communist China, and North Korea prove that atheists are just as ready and willing to kill as their pious and praying neighbors are.

“This is, after all, the meaning of a secular society.”

Also, however pithy, Stephen Weinberg’s quote about it taking religion to get “good people to do evil things” is wrong. “Good people” do evil for reasons that have nothing to do with faith. In To Have or Have Not, Ernest Hemingway wrote about a boy, a Cuban Communist revolutionary, who declared: “I love my poor country, and I would do anything, anything, to free it from this tyranny we have now. I do things I hate. But I would do things I hate a thousand times more.” Though the quote’s fiction, people don’t need to evoke transcendence in order to get down and dirty here. It’s a very biblical concept: human beings are sinful and will always rationalize evil. And because religion plays such a large role in many lives, it is readily available for those purposes.

Religion doesn’t poison everything; people do. Religion’s simply a handy excuse, that’s all. And, according to the book of Revelation, it will continue to be just that. The book warns about a powerful end-time conglomeration that will enforce religious worship upon the world, and that those who refuse to conform will face persecution. It reads: “He was granted power to give breath to the image of the beast, that the image of the beast should both speak and cause as many as would not worship the image of the beast to be killed. He causes all, both small and great, rich and poor, free and slave, to receive a mark on their right hand or on their foreheads, and that no one may buy or sell except one who has the mark or the name of the beast, or the number of his name” (Revelation 13:15-17). Though a veritable cottage industry has arisen seeking to interpret these texts, the principle is clear: people will continue to do evil in the name of religion. It’s human nature.