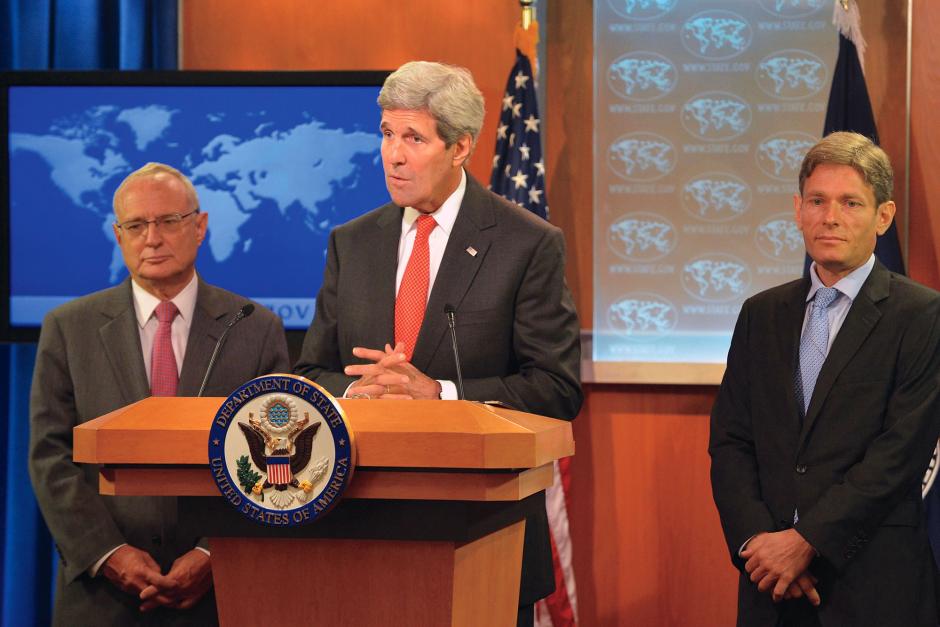 When the Obama administration announced in July that Rabbi David Nathan Saperstein had been nominated as the State Department’s religious freedom ambassador, American religious leaders hailed the selection, given the rabbi’s sterling résumé and past accomplishments. Among other highlights, Saperstein has served as director and counsel of the Religious Action Center of Reform Judaism, a position he has held since 1974.

I was among those pleased by this news, given my role as director of legislative affairs for the Seventh-day Adventist world church. The Adventist Church has a long, distinguished history of fighting to protect and promote religious freedom, not just in the United States, but also all over the globe. Rabbi Saperstein is well aligned in this regard, having served as the first chair of the U.S. Commission on International Religious Freedom.

I personally have been privileged to work with Rabbi Saperstein, mostly notably on workplace religious freedom issues. Having seen him in action, I will be delighted once the U.S. Senate finalizes his appointment. A key function of this role is monitoring religious freedom persecution and discrimination on a global basis. It’s a plain fact that religious freedoms around the world continue to erode, and having this key ambassadorship filled will send an important signal to the world that America places a high priority on safety and freedom for religious minorities. And that America is watching and will hold oppressors accountable.

Providing further encouragement, Rabbi Saperstein has strong connections on Capitol Hill, within the State Department, and with a broad array of important nongovernmental organizations (NGOs), relationships that should greatly enhance his effectiveness in this important role.

I hope that Rabbi Saperstein’s nomination will be confirmed in short order and that he can get on with the important work at hand.