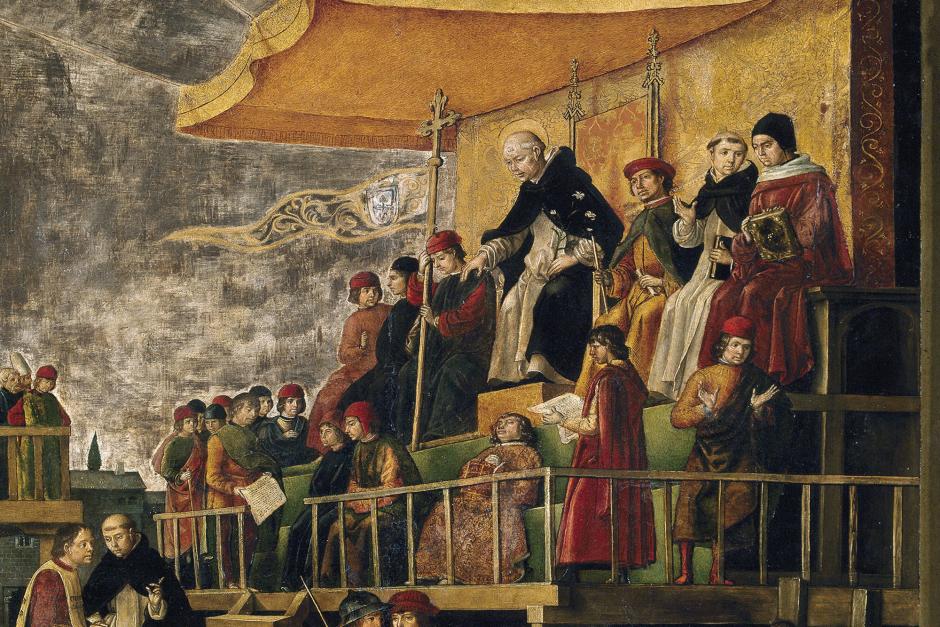 The year A.D. 313 is an important date in the history of religious freedom.

That date brought into a positive focus some very significant developments in “Christendom” and the Roman world of that time.

In return for agreeing to the signing of the edict, Licinius received, as a gift, Constantia, Contantine’s half sister, to be his wife. Women’s rights issues aside, this was a huge political and dynastic concession. On April 30, 311, Emperor Galerius had issued an edict of toleration. This was the first step. Christians were at least tolerated. The Edict of Milan was about the recognition of their rights.

After centuries of persecution and nearly 10 dramatic, fearful years under the emperor Diocletian, the Christians were finally free to worship God, and the pagans were also free to worship as they chose.

Unfortunately, Constantine also gave privileges to the Christian bishops. He was not neutral, and he became more and more involved in the life of the church. He played a preponderant role at the Council of Nicea, which is accepted as establishing the foundation of the Christian Creed. And he opened the door to the alliance between state and church.

A few decades later, under Theodosius in 391, the Christian church became the state church; and pagans, dissidents, and heretics began to be persecuted. The unity of the empire was now premised on one God, one emperor, and one religion. It was a tragic alliance for the Christian church, which became, for centuries, one of the worst persecutors in history.

As we are encouraged to celebrate–or at least commemorate–the Edict of Milan in 2013, we must not forget what happened later on, and we must reaffirm our commitment to religious freedom for all people everywhere.