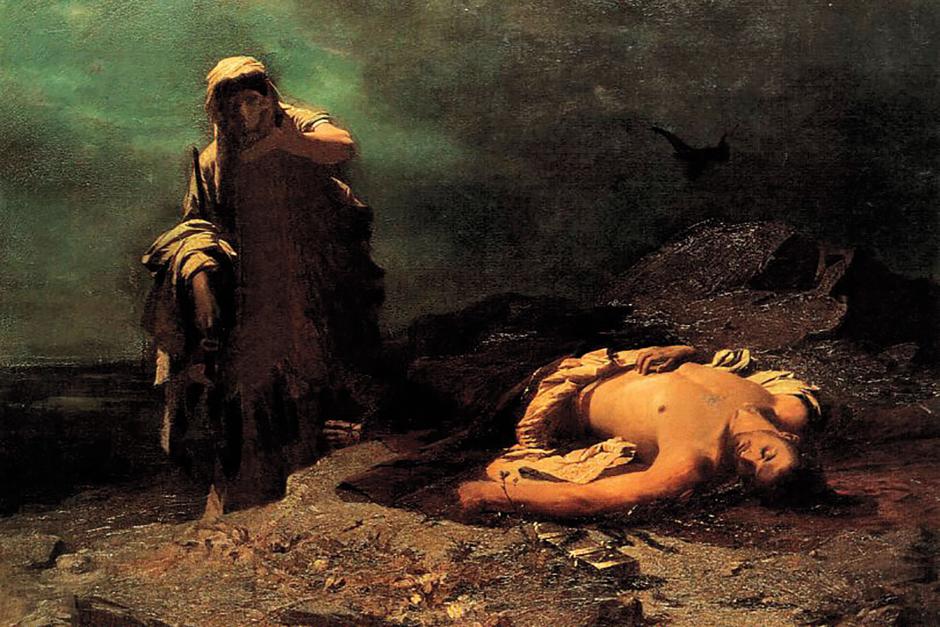 In his work Does God Approve of Civil Disobedience? (Sioux City, Iowa: Anchor Publications), scholar Wallace McLaughlin says confidently that “God does not approve of civil disobedience. If men who claim to speak for the churches say otherwise, then you may be sure that in their declarations you do not hear the voice of Christian churches, but of men engaging in purely human affairs under cover of a name which they are not entitled to use. For where the doctrines of men hold sway there is no Christian church.” However, this sounds eerily similar to what the Lutheran and Catholic leaders told their flocks during the Nazi era.

Houston Baptist University scholar/educator Louis Markos, in his work From Achilles to Christ (InterVarsity Press), gives the example of Sophocles’ play Antigone as an affirmation that there is a higher, universal, immortal law written in the heart, mind, and conscience of human-kind—a law that transcends civil penalty.

In Antigone, Creon, the governor of the state, has commanded that no one may bury his nephew, Polyneices, brother of Antigone. Antigone, though, defies her uncle Creon’s command and proceeds to spread burial dirt on Polyneices’ body.

Eventually Creon encounters his niece Antigone and accuses her of breaking the law; Antigone responds that she was obeying a higher law written in our hearts, minds, and consciences: “For me it was not Zeus who made that order. Nor did that Justice who lives with the gods below mark out such laws to hold among mankind. Nor did I think your orders were so strong that you, a mortal man, could overrun the gods’ unwritten and unfailing laws. Not now, nor yesterday’s they always live, and no one knows their origin in time.”

This philosophy of nonviolent civil disobedience also has roots in the New Testament. For example, the apostles were warned that if they continued preaching and practicing the teaching of Christ, they would be imprisoned and perhaps executed. Despite the warnings, the apostles continued preaching and living the teachings of Christ; and they were unjustly imprisoned. The New Testament says they suffered imprisonment joyfully, for they were suffering for the Lord’s sake. One might say the earliest Christians taught and practiced nonviolent civil disobedience.

Indeed, as the New Testament teaches, Christians “ought to obey God rather than men” (Acts 5:29, KJV).