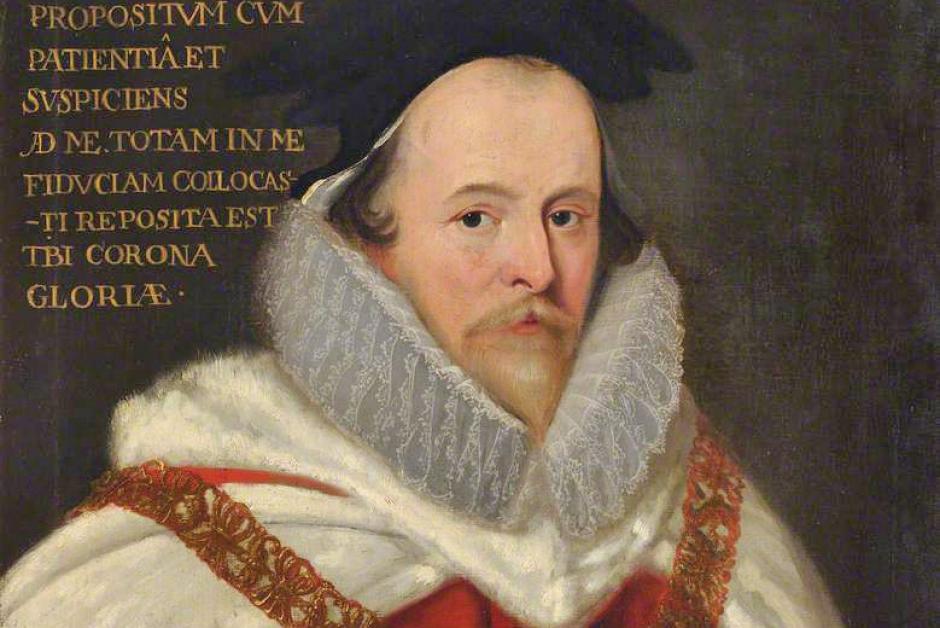 Once Upon a Time

[Editorial Note.—This is the first installment of an article that appeared in the Yale Law Journal of March 1930, which clearly shows the diversity of law and the conflict of judicial opinion on the subject of religious legislation and the rights of minority sects before the law. The next issue will contain an article further developing this phase of the inconsistencies in American jurisprudence on the question of religious legislation.]

Equality of all men before the law, the ideal to which seers and philosophers have looked forward for ages, is far from being attained in the United States, despite such slogans as the “Rights of Man,” “Freedom of Religion and of Conscience,” “A Free State,” “All Men Are Created Equal,” the First and Fourteenth Amendments to the Constitution, and the like. The Revolutionary War, so we are taught at school, separated church and state, but that meant merely that the colonists were no longer subservient to the Church of England. For the purpose of putting an end to the arrogant “toleration” of religious minorities, by providing equal rights and religious freedom for all, it succeeded merely in giving all Christian sects equal rights before the law. Rights have consistently been denied other religious minorities. This is not merely a legal proposition; for in fact an invidious deference is being paid by the state to the miscalled “national religion” of the majority, beyond a mere recognition thereof, a deference that entails and hardships in certain states to nonconformists and unbelievers alike, all under color of law. Typical of this inequality was the disallowing and discrediting of testimony of unbelievers in the recent Gastonia trials in North Carolina.

The purpose of the present discussion is to show how religious beliefs of the dominant Christians in the United States are allowed effectually to control our moot questions or exotic dead-letter blue laws, but through laws that are actually in force, or if not enforced, still dangerous to civil rights of citizens because enforceable at will.

Christianity Part of Our Law

Actual deference is accorded federally, and in the states generally, to Christianity, as: (1) a religious belief, in manner offensive to opposing creedists and nonbelievers; (2) a church established for such believers, in some states; and (3) a church supported by militantly evangelical laws, in a few states. . . .

When Chancellor Kent of New York said, “The people of this state, in common with the people of this country, profess the general doctrine of Christianity as a rule of their faith and practice,” he meant “in due form of law,” as it had been generally understood under Lord Coke’s dictum that “Christianity is part and parcel of the common law,” and not merely in recognition of the palpable fact that the majority were Christians whose practices must be respected. For in this dictum that those of exotic beliefs were “imposters” (mentioning the Muslims, then having more votaries in the world than Christianity), and that such infidels had no rights before a court in a Christian land which Americans were bound to respect. Worse than all, this opinion is a keynote, often cited to this day by appellate courts, in deciding religious controversies. There is thus imposed on religious minorities a subserviency insulting to their patriotism.

Following a unanimous opinion of the Supreme Court in Church of Holy Trinity v. United States, in 1892, Mr. Justice Brewer, in the Haverford Lectures in 1904, showed, with ample citations and authorities, that this is in fact a “Christian nation.” He approved the opinion of Mr. Justice Story in the Girard College case as to Christianity: “Its divine origin and truth are admitted,” and for that reason, “Christianity must be neither impugned nor repudiated.”

Lord Coke’s dictum, now disposed of as mere rhetoric and not law has been recognized in many decision of our courts, nicely discriminated in some few states, repudiated in others, but in several states pressed to its logical conclusion. Thus in Maryland to this very day, according to its highest court of appeal:

In some states constitutional provisions and statutes and bench-made law call for the observance of Christian doctrine and dogma by its citizens. In so doing they deny citizens their inalienable rights and “exclude, in whole or part, certain persons not belonging to such adopted religion from participating in public honors, trusts, emoluments, privileges, and immunities. Religious proscriptions are found in the following:

Test of office, being an oath on the faith of a Christian.

Marriage in the face of the church, as a condition precedent to validity.

Blasphemy of the Savior and Holy Trinity.

At times the religious proscriptions amounting to persecution by our courts have been reported in the press, notably of Seventh-day Adventists and Seventh Day Baptists in 1893-1894 in Maryland, and again in Tennessee, Arkansas, and Kansas.

And to cap the climax, Christianity is being militantly forced as a creed in several states which require, under penalty, observance of the “Lord’s day” not as a rest day, but religiously, and reading and teaching of the New Testament in public schools. The following sectarian practices, moreover, are uniformly used by both federal and state authorities:

“Year of our Lord,” as used in official documents and attestations.

Legislatures all open with prayers addressed to the God of Christianity.

Sunday laws call for no work thereon by government officers and employees.

The days within which a veto must be expressed under the federal Constitution and those of nearly all states are limited by the phrase, “Sundays excepted.”

Considering the fact that the history of America’s colonies shows that they were established to further Christianity, it is not remarkable that the newly constituted states began to establish Christianity during and immediately after the Revolutionary War. In all the state constitutions there is mention of God, but in none of them is there mention of Christ or the Holy Trinity, although there are mentions of Christianity and the duty to worship God. Yet it may be argued with Mr. Justice Brewer that, because of religious references in certain of these constitutions, especially to Christian beliefs and dogmas, and likewise in decisions of appellate courts, that reference is thereby made to the God of the Christians.

By the constitution of South Carolina of 1778, “the Christian Protestant religion was constituted and declared to be the established religion of the state.” Under the constitution of Maryland of 1776, the legislature may in its own discretion lay a general and equal tax for the support of the Christian religion. The constitution of Massachusetts of 1780 was mandatory, requiring municipalities to make provision for the support of Protestant teachers of religion. In Vermont’s constitution of 1793 and 1813 every denomination of Christians “ought to observe the Lord’s day and keep up some kind of religious worship.” By New Jersey’s constitution of 1776, no Protestant inhabitant shall be denied the enjoyment of his civil rights. Both Connecticut (1818) and New Hampshire (1912) not only state that every denomination of Christians shall be equally under the protection of the law, but New Hampshire allows municipalities to levy a tax to support Protestant Christian schools, and Connecticut prescribes rules for Christian church membership. The Mississippi constitution prescribes that the Holy Bible must not be excluded from the public schools. More liberally the constitutions of Nebraska and Ohio prescribe that laws shall be passed to protect every kind of religious worship. These religious discriminations are in a different category from the generalization of Virginia’s constitution of 1902, where it is stated that the moral duty of all is to practice Christian forbearance, love, and charity, following Thomas Jefferson, who disbelieved in New Testament miracles, but published the morals of Christ.

Despite the general impression to the contrary, the First Amendment to the federal Constitution did not for all time fix religious freedom in America; it merely denied to Congress the right to establish religious worship, reserving this power to the states. And religious liberty in several of the states has progressed no farther than this definition: All persons professing the Christian religion are equally entitled to the protection of their religious liberty. Indeed, equality of all Christians before the law was the highest ideal of the colonist, and it has continued so, even in those words, to this day. The result is an institution here similar to the established Church of England, which has been defined as follows: “It is established by law, in that the state recognizes it as the national church of English people, an integral part of the constitution of the realm.”

In contrast one is reminded at this point of the present-day rights before the law in England for all nonconformists, believers, and nonbelievers alike, and of the deference paid to all of them. Thus, the state feels bound to admit them all to office, to receive their oaths and affidavits, to accept their testimony, to give them equal rights to marry without reference to a creed or no creed, to purge their expressions of disbelief in Christ of the charge of blasphemy, and so on. The House of Lords in England has definitely thrown out the ruling that Christianity is part and parcel of the common law in Bowman v. Keane. Singularly these decisions of a decade ago had not until recently been brought to the attention of lawyers, either in opinions or in textbooks or law publications, and even now are not generally known. And the mischief lies in the capital made out of the statement by Coke, as reenforced by Chancellor Kent for America, establishing precedents here which it will be hard to uproot, and a body of substantial law difficult to set aside, and worst of all, a public opinion not to be changed at all, if the present zeal of bigots is to measure it.