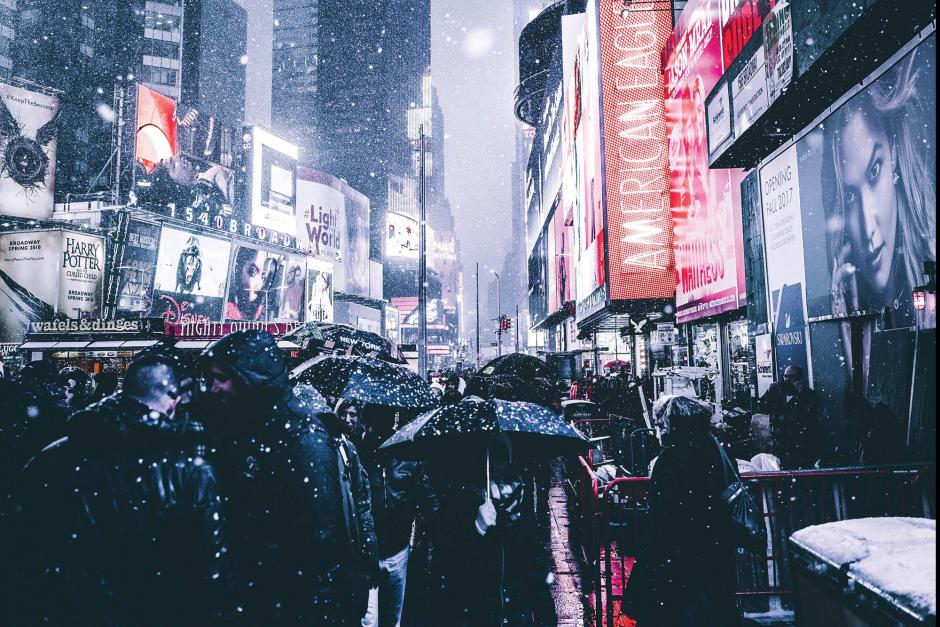 Faith in a Time of Faithlessness

Though not exactly known for this theological acumen, British Marxist Terry Eagleton did hit on something with this prescient quote: “There is a document that records God’s endless, dispiriting struggle with organized religion, known as the Bible.” Eagleton does have a point regarding what has been deemed, usually despairingly, “organized religion” (though what do you want, “disorganized” religion?), and the disappointment that people might at times feel toward their church organization. That theme came through more poignantly in a National Public Radio interview with Russell Moore of the Southern Baptist Ethics and Religious Liberty Commission, in reference to a woman, who, having left the church, said to him: “It’s not that I don’t believe intellectually what my church teaches. It’s that I don’t believe my church believes what my church teaches.”

It’s that I don’t believe my church believes what my church teaches. A good line, in the sense of showing not just how the Southern Baptist Convention might have disappointed her, as no doubt other religious bodies have their own members—but, from a biblical standpoint, her position is irrelevant. However central the doctrine of the church is to Christianity, the church, at least in Protestant theology (Rome is another story), is not the vehicle for salvation. Her quip is reminiscent of Douglas Adams’ (of The Hitchhiker’s Guide to the Galaxy fame, and not a friend of faith) fictional robot, Electron Monk, whom you buy in order to “do your believing for you.” Whatever the role of the church, Christians are saved by faith, their own faith—regardless of whether or not one’s church believes or follows what it teaches.

With the world seemingly coming apart, the apostle Peter’s words “But sanctify the Lord God in your hearts, and always be ready to give a defense to everyone who asks you a reason for the hope that is in you, with meekness and fear” (1 Peter 3:15, NKJV)1 should be especially pertinent to Christians and people of faith today. Whether or not we are heading into what the Bible calls “a time of trouble, such as never was since there was a nation, even to that time” (Daniel 12:1, NKJV), we are in enough trouble as it is, and believers need to stand on their own faith, in their own belief, and not rely on anyone else—including, perhaps even especially, their church.

Hence, the idea that my church has not been faithful to what we believe, therefore I won’t as well is about as unbiblical as could be. What does the faithfulness of the organized church as a whole have to do with faith, anyone’s personal faith?

Look, for instance, at Moses with the children of Israel in the wilderness. At one point, without water, the community, the church, the qahal, was angry enough with Moses, who had just led them out of slavery, to want to kill him. “Then Moses cried out to the Lord, saying, ‘What shall I do with this people? They are almost ready to stone me” (Exodus 17:4, NKJV). This example was more the rule rather than the exception. Imagine Jeremiah, instead of declaring, “The prophets prophesy lies, the priests rule by their own authority, and my people love it this way” (Jeremiah 5:31, NIV),2 throwing up his arms and saying, Well, forget it, I’m outta here, or the like? Or Isaiah, instead of writing, “Cry aloud, spare not; lift up your voice like a trumpet; tell My people their transgression, and the house of Jacob their sins” (Isaiah 58:1, NKJV), saying, Well, if these folks aren’t going to really follow what they supposedly believe or teach, why should 1?

What about Jesus, whose greatest adversaries weren’t atheists, secular humanists, freethinkers, radicals, even the Romans? Instead, over and over, His struggle was against the organized body, the establishment, for whom He had words of condemnation. “So you testify against yourselves that you are the descendants of those who murdered the prophets. . . . And so upon you will come all the righteous blood that has been shed on earth, from the blood of righteous Abel to the blood of Zechariah son of Berekiah, whom you murdered between the temple and the altar” (Matthew 23:31-35, NIV).

Of course, even in the time of the apostles, apostasy and sin and error had already entered the church. Wrote Peter: “But there were also false prophets among the people, even as there will be false teachers among you, who will secretly bring in destructive heresies, even denying the Lord who bought them, and bring on themselves swift destruction. And many will follow their destructive ways, because of whom the way of truth will be blasphemed. By covetousness they will exploit you with deceptive words; for a long time their judgment has not been idle, and their destruction does not slumber” (2 Peter 2:1-3, NKJV). This is Peter, warning not about pagans but about church members. Paul himself had cautioned that Christ will not return “unless the falling away comes first, and the man of sin is revealed, the son of perdition” (2 Thessalonians 2:3, NKJV), a warning that the Protestant Reformers all viewed as the Papacy.

And talk about a battle with the “organized church.” It was one that lasted for blood-soaked centuries as well.

Finally, the book of Revelation points to horrific end-time persecution brought about by some kind of church-state alliance (see Revelation 13; 14), much like what allied together to crucify Jesus. Amid this apostasy and persecution there is the call “Come out of her, my people, lest you share in her sins, and lest you receive of her plagues” (Revelation 18:4, NKJV). This verse has led many commentators to argue that because “my people,” God’s people, are being called out—this apostate alliance must involve the church, that much-maligned (and in this case rightly so) “organized religion.”

If the past is any precursor to the future, which it often is, those who seek to be faithful to God, especially in the end-times—a group of people depicted as “Here is the patience of the saints: here are they that keep the commandments of God, and the faith of Jesus” (Revelation 14:12)—mustn’t look to anyone, or even their own church establishment, for faith.  When and where one can find encouragement, fellowship, and guidance there—great, and a believer should take advantage of that when he or she can and, in fact, be a source of encouragement, guidance, and fellowship as well.  In the end, however, in Christian theology, salvation is not a corporate undertaking. It’s an individual experience between the person and God.

To argue, then, that because your church isn’t faithful to what it teaches, you won’t be either, is a lame excuse both before humans and, surely, before God, who had said to Ezekiel, millennia ago: “Even if these three men, Noah, Daniel, and Job, were in it, they would deliver only themselves by their righteousness” (Ezekiel 14:14, NKJV). A sound warning, especially now, when the Noahs, Daniels, and Jobs might be few and far between.

1Bible texts credited to NKJV are from the New King James Version. Copyright © 1979, 1980, 1982 by Thomas Nelson, Inc. Used by permission. All rights reserved.