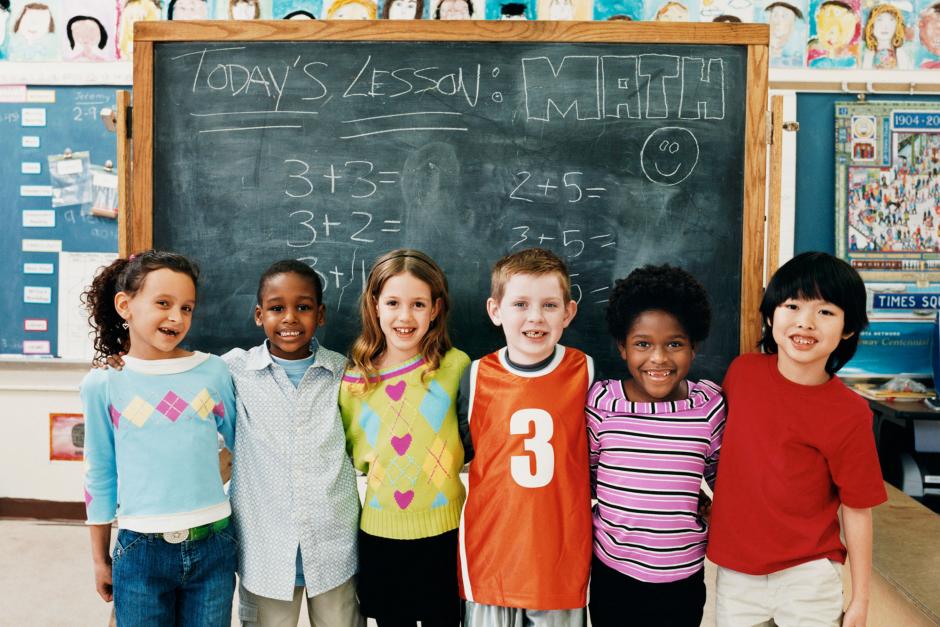 The South in which I grew up was rather rebellious toward the actions of the federal government. The slowness of the school systems to heed the Supreme Court’s school prayer ruling in Engel v. Vitale (1962) demonstrated that pretty clearly. I can remember daily organized prayer in school as late as 1973. I can also remember teachers who routinely made comments such as “We shouldn’t lie because God said not to in the Bible.” Those who would like to reinstitute organized prayer in schools often argue that moving away from such a foundation has harmed the moral fabric of our society. They point to the general decline in morality that can be seen in the turbulent 1960s and 1970s as evidence that “excluding God from the classroom” has led to moral decline in the nation. Separationists have often argued that this is not a logical conclusion. They note that many other factors (including such things as the influence of TV and the movies, the impact of an extended and unpopular war, the easy availability of birth control and the growing tendency to challenge authority of any kind) contributed to changing social norms in America and conclude there is no evidence that directly ties moral decline to religious practices in school.

The separationists are certainly right that “correlation does not prove causation.” They are also right that other factors have contributed to changing moral attitudes. Yet, this argument still misses something important. Teachers have an impact on the thinking of children, especially in the early grades. Their authority is often as significant as that of parents. If those teachers are regularly talking to children about a God whose rules should be obeyed, their teaching will certainly have an impact on how the students think as they grow up. Removing that influence from the life of students had to have an impact on the moral choices made later in life.

Does that mean that we should go back to religious practices in the schools? No, it does not. There are two more critical problems with the idea of religion in the schools. First, there really is no way to get around the fact that such practices get the state involved in prescribing religious practices. Even “voluntary prayer times” still involve the state making a choice to favor religious practice over nonreligious practice. Second, and possibly more important from the perspective of an Evangelical Christian, it makes religion into something that is pragmatically useful without any concern for its truth. John Adams may have said, “Our Constitution was made only for a moral and religious people,” but we should remember that his concern in that statement was for the state, not the church. Adams saw pragmatic value in religion for the state, but he was not interested in strengthening the church or spreading the gospel.

The state might find Christianity useful, but that usefulness is dangerous to the church. It is entirely too easy for a “useful church” to be captured by the culture. The emperor Constantine attempted to unite his empire by bringing the people together under one religion—Christianity. Baptists have long argued that the Constantinian solution in Rome was dangerous to the church. The same danger can be found in the church of my youth. The most obvious embarrassment was the racism that dominated the culture and infected the church. In fact, racism so infected the church that the culture has even done a better job of fighting it than the church has. The church’s purpose is not to create a better society in which we can live. It is to grow the kingdom of God. When the church gets too close to the state, it stops speaking prophetically about the dangers the state represents. Conservatives seem to recognize the dangers in a powerful state. Why, then, would we want to risk that voice by becoming a tool for the state to create a more stable society?

The truth is that God has not been booted from the classroom (as if that were possible anyway). For that matter, prayer has not been removed either. Any student can pray whenever he or she desires. It is only the state’s power over prayer that has been eliminated. While that may not make our society safer, it frees the church to be the separate voice it needs to be. God’s solution to our problems was not a governmental system, but a Person. God gave the church, not the state, the responsibility to proclaim that person to the world. Taking religious practice out of the classroom may or may not have been good for the state, but it was good for the church. It is time for Christians to move forward in the freedom to deliver a message without the danger of infection from the state.

Marty McMahone has taught at the University of Mary Hardin-Baylor in Waco, Texas, since 1995. His primary area of interest is the intersection of faith and public life.