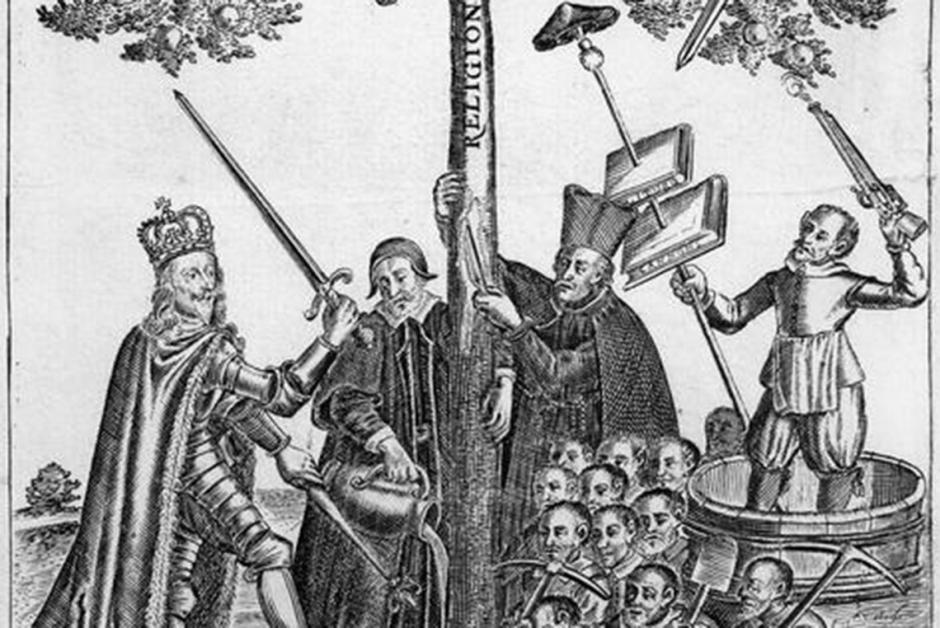 Where there is much desire to learn, there of necessity will be much arguing, much writing, many opinions; for opinion in good men is but knowledge in the making. Under these fantastic terrors of sect and schism, we wrong the earnest and zealous thirst after knowledge and understanding which God hath stirred up in this city. What some lament of, we rather should rejoice at, should rather praise this pious forwardness among men, to reassume the ill-deputed care of their religion into their own hands again.

–From Areopagitica , a 1644 tract against censorship by English author John Milton.

Areopagitica is an impassioned philosophical defence of the principle of the right to freedom of speech and expression.