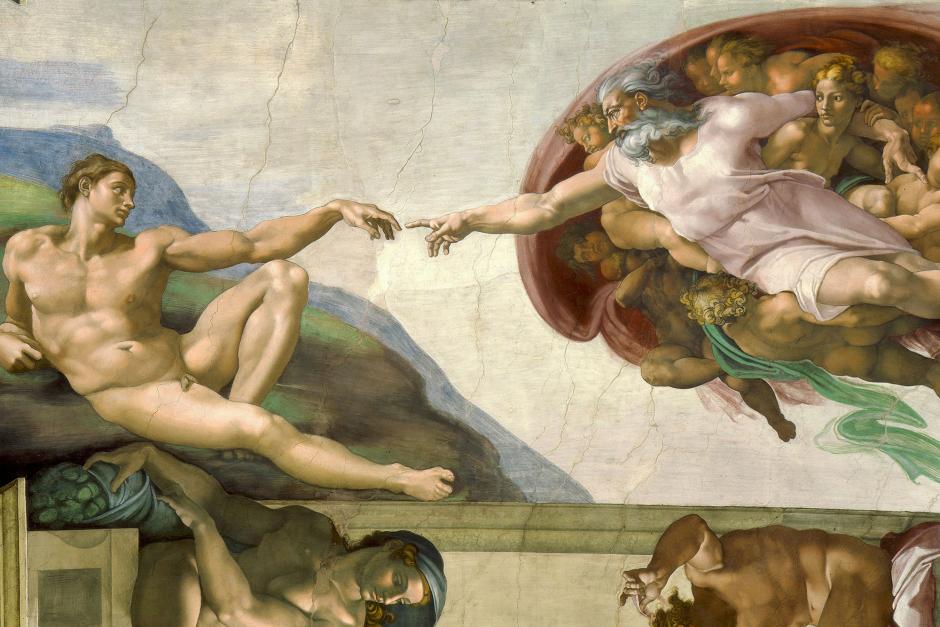 Many there be that complain of divine Providence for suffering Adam to transgress. Foolish tongues! When God gave him reason, he gave him freedom to choose, for reason is but choosing; he had been else a mere artificial Adam, such an Adam as he is in the motions. We ourselves esteem not of that obedience, or love, or gift, which is of force: God therefore left him free, set before him a provoking object ever almost in his eyes; herein consisted his merit, herein the right of his reward, the praise of his abstinence. Wherefore did he create passions within us, pleasures round about us, but that these rightly tempered are the very ingredients of virtue? They are not skillful considerers of human things, who imagine to remove sin by removing the matter of sin; for, besides that it is a huge heap increasing under the very act of diminishing, though some part of it may for a time be withdrawn from some persons, it cannot from all, in such a universal thing as books are; and when this is done, yet the sin remain entire.

–From Areopagitica, a 1644 tract against censorship by English author John Milton.

Areopagitica is an impassioned philosophical defense of the principle of a right to freedom of speech and expression.