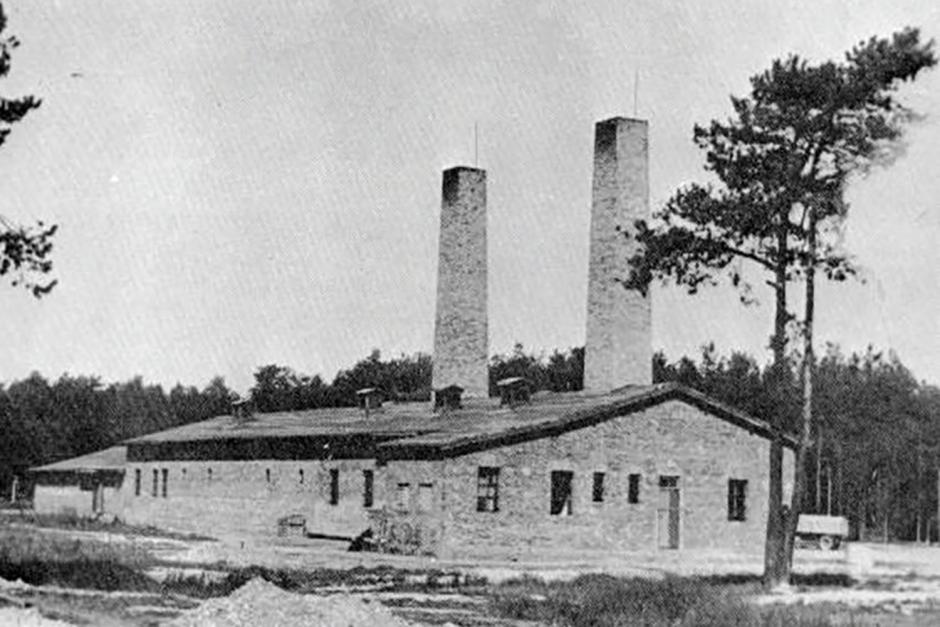 It’s a matter of presuppositions, really. For a theist, right makes might, which explains how America became great. But for an atheist it works the other way around: might makes right, and this is logical, natural, and even fitting, since it is nature’s method for ensuring survival of the fittest. Humans are just advanced animals. Starting from such a premise, moral criticism of the Nazis, say, would be as illogical as moral criticism of lions on the veldt. Both are effective killing machines. Without God, there can be no “should” or “ought” except for those laws or traditions that are enforced by the strong on the weak, or by the many on the few.

If God does not exist, wrote Dostoevsky, then everything is permitted.

Recently Hobby Lobby, an arts-and-crafts chain of stores in America, has run afoul of the authorities by insisting that it will not pay for elective abortions, which it finds morally repugnant. Arrayed against it are some who tend to enshrine abortion almost as a sacrament. Just as this case was argued before the Supreme Court, other headlines only inches away screamed that certain British hospitals were burning aborted fetuses to provide useful heat. I find this curious juxtaposition to be, well, interesting.

What is the problem with cremating dead bodies? We do it routinely. The hoary “slippery slope” argument doesn’t help us here: If we allow burning of dead fetuses to produce heat, then it may not be long until we take the next step and start killing living babies in the womb.

Please consider the macabre humor—nay, the sardonic, Gosnellian horror—of that last sentence. We took that step years ago! If we can burn living fetuses to death in the womb with saltwater, then who could object to burning dead fetuses to heat a hospital? Sounds like good management of resources to me. Why dispose of perfectly good fuel?

Now that it has been publicized, the practice has ceased. But why? I guess not even atheists are willing—yet—to take their beliefs to their logical conclusion. It looks bad.

Oh, well. Back to Hobby Lobby. What overriding interest does society have in coercing compliance in this case? Governments don’t like to make troubling exceptions for pro-life scruples when workers need abortions. Or hospitals need heat.

Suppose that a law were passed in America that businesses must not hire Blacks. That actually happened only 75 years ago in one of the most advanced nations in the world—except that it was Jews, not Blacks, who were the victims. Surely the government can pass any law it wants, can’t it? Shouldn’t business meekly comply with this law?

Let’s assume the law came not from any dictator but was freely voted by the majority. Would that make it right? Well, if there is no God, then the majority is the ultimate authority, so of course it would! Societies have been agreeing to stamp out ethnic minorities for thousands of years now. What’s the problem? The will of the majority is right by definition if there is no higher authority.

The idea that there is a higher authority than any human tribunal—that we must obey God rather than human beings—was stated by Socrates when he was on trial for his life: “Men of Athens, I honor and love you; but I shall obey God rather than you” (Plato, Apology). In the New Testament it is restated by the apostles (Acts 4:18-20; 5:27-29). Both Socrates and the apostles were conscientious objectors arraigned before a tribunal of the majority. Western civilization is largely based on their minority premise; it is what keeps our human laws fair, benevolent, and undraconian. Every judge must answer to a higher Judge. Every king to the King of kings.

What sort of dissenter would risk his or her life, or his or her business, to stand up against the awesome power of the state? A conscientious one, that’s who! Most people would agree that conscientious leaders are a source of strength to any nation, and anyone willing to stand for principle at any cost is about as scrupulous as they come. People of conscience are not given to waffling on issues that they think God cares deeply about. Either the law must change, or they will go to prison, even die, for their beliefs.

Well, the outcome of this collision will shortly become apparent. I can go either way, depending on starting premises.

Either God exists or He doesn’t. If He does, then businesses of conscience must be given latitude to consider even the penumbra of His commands. If God does not exist, then no organization of any kind has the right to religious exemptions that provide them with an unfair advantage over secular organizations. Not even churches. In fact, religious organizations have no right to exist at all. We know this because we have 100 years of experience with atheistic Communism, one of the most efficient killing systems ever devised, judging by a count of twentieth-century victims.

And if enough people lose their belief in God, then God help us all.