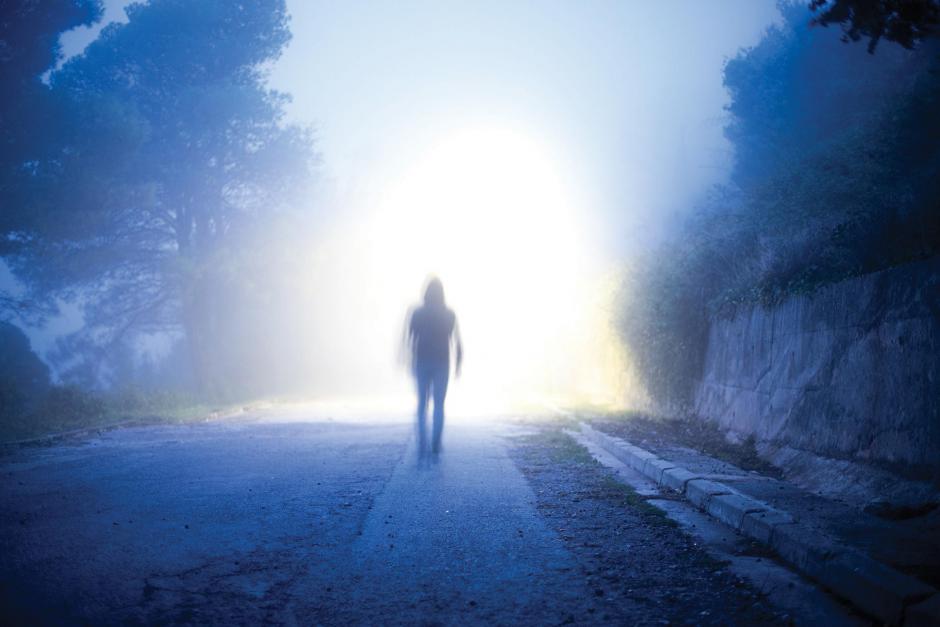 ​Getting to Know the Nones

The Nones–the religiously unaffiliated–represent a compromise between being an atheist or agnostic, and holding on to pure faith and traditional organized religion. The Nones are independent in their thinking, spiritual but not dogmatic, and they challenge organized religion on such issues as abortion, euthanasia, separation of church and state, women’s right to join the priesthood, science’s place in society, evolution, and climate change, to name a few.

The Nones exist in greater numbers in the West and Asia, but are hardly present or visible in the mysterious Orient. In fact, they are a mystery to many, and there are abundant myths about them all over the world. To dispel some of the myths, here are the main five myths surrounding the Nones:

1. The Nones Are Anti-Religion

Not really! Study after study shows convincingly that the Nones are spiritually alive and religiously curious. The Pew Research Center’s Forum on Religion and Public Life in the U.S. found that of the unaffiliated:

However, 63 percent of the unaffiliated say that religion is losing its influence on American life, and 67 percent say churches/religious organizations are too involved with politics. It is obvious that the abuses of religion by the various religious establishments in the U.S., Canada, Europe, and all over the globe are driving the Nones away from religion.

In Canada, for instance, Professor Tom Sherwood from Carleton University and author of Listening to the Echo, found that the Nones comprise a number of subpopulations:

Therefore, the Nones are the modern-day explorers in the spiritual realm. They are rejecting religious orthodoxy, abuse of power, corrupt religious authority, privileges, and, above all, religion’s interference in the political arena. For instance, we find the entanglement of the Evangelical churches in the U.S. and various religious organizations in the political field all too visible. Also we find the Russian Orthodox Church has been playing a leading role as the cheerleader for Russian Vladimir Putin’s regime. In the Middle East, for example, the mixture of politics and religion is complete, present, and inseparable. These are the type of scenarios and examples that drive the Nones away from organized religion.

2. Many Nones Are Highly Educated and Have High Incomes

Various research tells a different story. The demographic profile from the Pew Research Center confirms that there are hardly any major differences between the religious constituency and the spiritual but not religious, like the Nones, when it comes to income and education, although most of the Nones are holders of a university degree and are slightly more educated.

The growth of the Nones, says the Pew Research Center, has taken place across a wide variety of demographic groups. The percentage of unaffiliated respondents has increased among men and women, college graduates and those without a college degree, people earning $75,000 or more and those making less than $30,000 annually, and residents of all major regions of the U.S.

Thus money is not the criterion here; rather it is conviction, independent thinking, and being free to choose and break away from traditional values. The individual is sovereign at last, thanks to the Nones phenomenon.

Not at all! The classic definition of religion does not accord with or resemble much of the Nones’ characteristics. They possess little, if any, of the known attributes that organized religion holds. The best definition of religion that I found is for author Yuval Harari in his book Sapiens. He defines religion in the following way:

“Religion is any system of human norms and values that is founded on a belief in superhuman laws. Religion tells us that we must obey certain laws that were not invented by humans, and that humans cannot change at will. Some religions, such as Islam, Christianity, and Hinduism, believe that these super-human laws were created by the gods. Other religions, such as Buddhism, Communism, and Nazism, believe that these super-human laws are natural laws. Thus Buddhists believe in the natural laws of karma, Nazis argued that their ideology reflected the laws of natural selection, and Communists believe that they follow the natural laws of economics. No matter whether they believe in divine laws or in natural laws, all religions have exactly the same function: to give legitimacy to human norms and values, and to give stability to human institutions such as states and corporations. Without some kind of religion, it is simply impossible to maintain social order.”

The Nones have no ideology as such. They are not religious fanatics or extreme atheists. Only a small portion, about 13 percent, call themselves atheists. However, they do, more than the majority of the general public, believe in evolution, science, rationality, and fact-based inquiry. They distrust organized religion, but they are not replacing it with another of their own. Christopher Hitchens put it best when he wrote: “Our belief is not a belief. Our principles are not a faith. We do not rely solely upon science and reason, because these are necessary rather than sufficient factors, but we distrust anything that contradicts science or outrages reason. We may differ on many things, but what we respect is free inquiry, open-mindedness, and the pursuit of ideas for their own sake.”

The Nones are nothing, truth be told, but a yearning to emancipate the human spirit from the yoke of conformity, fear of the unknown, and obedience to established rules and habits of thinking, behaving, and acting in the world.

4. The Nones Are Anarchists and Nihilists

Nothing is further from the truth. The vast majority of studies and statistical analysis indicate that the Nones are in their majority spiritual, moral, and socially responsible citizens. They just don’t follow orders from established religions, and are independent-thinking people.

Moreover, they are soft rebels having issues with organized religions’ obsession with power, money, politics, tax-free status, unfair treatment of women, and earthly decadence. They are the invisible reformers, the quiet type at the back of the bus. Anarchy is not their motto or practice. Nihilism is an alien concept to them; it is not their raison d’être. They are what they are: thinking outside the box, and real thinking in one of man›s most difficult tasks. To be a free-minded person is the first prerequisite for living well, and living well is the best revenge!

5. The Nones Believe in “Nothingness”

The fundamental belief of the Nones, if we can discern one at all, is the following: Where totalitarian political structures or tyrannical regimes believe and behave as if the citizens are their properties, the Nones are telling organized religion, and all religions in general, that they are not the property of any establishment. That is the revolutionary dimension of the rising Nones all over the world except in the burning lands of the Middle East and many parts of Africa.

Dear reader, ask yourself this question: What is worth more in this world than the capacity to own yourself, your dignity, your thoughts, your mind, your independence, and the ability to question, debate, and doubt? Organized religions thrive on control. Control they aim at, and mostly achieve, from cradle to grave. The unaffiliated believe that being a master of your own being is the ultimate liberation of soul, thought, and body. That is not a belief in nothingness!

Why Should We Respect the Nones?

The individual has always had to struggle to keep from being overwhelmed by the tribe. If you try it, you will be lonely often, and sometimes frightened. But no price is too high to pay for the privilege of owning yourself.–Friedrich Nietzsche.

We should pay attention to the Nones for the following reasons:

They live secure in the knowledge that they are not sheep following orders. Former Supreme Court Justice John Paul Stevens said it best: “Just as the right to speak and the right to refrain from speaking are complementary components of a broader concept of individual freedom of mind, so also the individual’s freedom to choose his own creed is the counterpart of his right to refrain from accepting the creed established by the majority.”

They are good in advancing the intellectual capital of the human race. They do what Christopher Hitchens once wrote: “Take the risk of thinking for yourself, much more happiness, truth, beauty, and wisdom will come to you that way.”

They live in harmony with our times of change, especially when it comes to woman’s place in society and within organized religion’s archaic and obdurate structures. Lisa Miller wrote the following in the Washington Post on March 8, 2012: “In churches (and synagogues and mosques) across the land, women are still treated as second-class citizens. And because women of faith are increasingly breadwinners, single moms and heads of households, that diminished status is beginning to rankle.”

They prove the saying that “the only people who see the whole picture are the ones who step outside the frame.”

They advance the conversation regarding the role of religion in the public square. They play an effective role in enacting further and consolidating the wall of separation between church and state.

They pressure and lobby for reforms in religious institutions. Change is the law of time. Change is the essence of living and living well. To adapt to new discovery, new ideas, new scientific findings and ways of looking at the universe. From the changing attitudes toward women, gender issues, race, diversity, homosexuality, science, evolution, to the interpretation of religious texts in light of modernity and new discoveries in all fields of life.

They open new horizons for the young who are wrestling with classical questions about authority, conformity, and organized religion and their place in the world. A new dawn of freedom is now a possibility without offending tradition or social peace.

They practice what Martin Luther King, Jr., said: “The day we see the truth and cease to speak is the day we begin to die.”