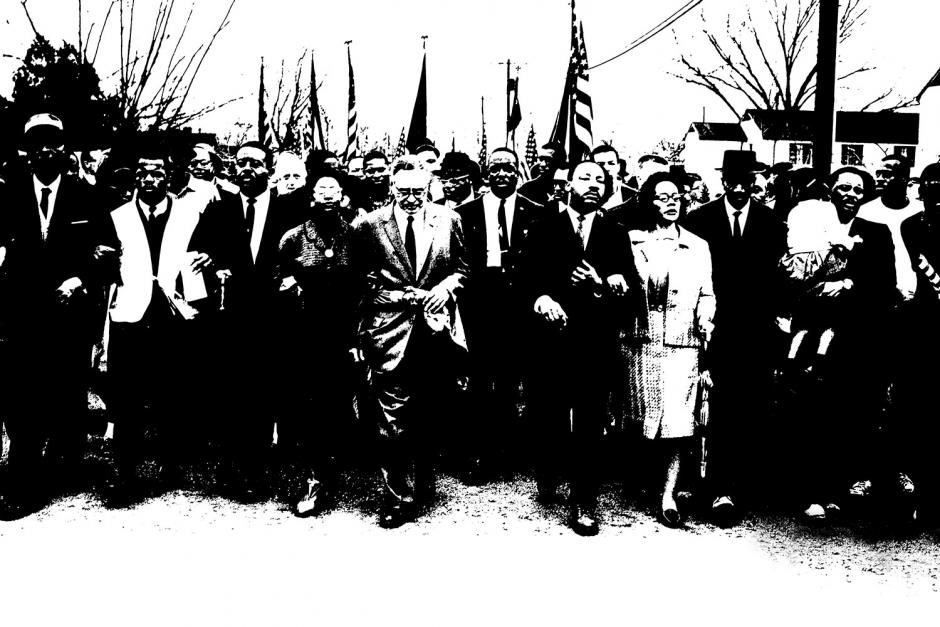 The concept of human dignity has become central to modern systems of civil and religious rights in the Western world—indeed, in most of the world at large. The centrality of human dignity to systems of rights was enshrined internationally in the Universal Declaration of Human Rights adopted by the United Nations in 1948. In its preamble that document declares that the “recognition of the inherent dignity and of the equal and inalienable rights of all members of the human family is the foundation of freedom, justice and peace in the world.” The word human “dignity” is used no less than five times throughout the document. The concept of an “equal” dignity “inherent” to, or “endowed” in, humanity serves as the central ideological foundation and justification for the rights outlined in the Declaration.

The Declaration was dramatically influential in twentieth-century political development. Not only was it adopted by the United Nations with no negative votes (48 in favor, 8 abstentions)—it became the model for national constitution writing since then. It has been adopted by or influenced most national constitutions written since 1948, and during that time has become the world’s “most translated document.”1 Since then, about 200 other documents have been written protecting human rights in the world, and at least 65 of these mention the Universal Declaration in their preambles.2

1) Failure of Dignity and Rights in the Modern World

It is safe to say that the concept of human dignity has become perhaps one of the most widespread, articulated, shared values in the international community. Until recently, one really could not find anyone in the twentieth century arguing against human dignity and rights. In the past decade there has been an academic critique of human rights as being part of a program of imperialistic, Western, enlightenment individualism.3 Still, at the popular and political level, the concepts have been largely considered sacrosanct. At least in theory. Practice has been a very different matter.

Not long ago the U.S. State Department released a detailed report about the brutal and coercive “enhanced interrogation” techniques that the Central Intelligence Agency carried out in the war on terror in the years after September 11. The report left “no doubt that the methods used to extract information from some terrorist suspects caused profound pain, suffering and humiliation. It also leaves no doubt that the harm caused by the use of these techniques outweighed any potential benefit.”4

One need not linger on American human rights abuses in the war on terror to know that the concept of human dignity is in trouble in the twenty-first century. If one of the pillar countries for human rights protections has fallen into this kind of officially sanctioned inhumane behavior, then the situation around much of the world is probably equally as poorand in some instances much worse. Indeed, monitoring groups confirm that in the past decade torture has been used by more than 150 countries around the world, including many instances against political prisoners. Those countries we view as modern strongholds of civil rights are implicated in twentieth-century torture, including France, England, Germany, Spain, and the United States. 5

The fact that the American government released a self-critical report of its agency’s actions, however, is not all bad news. It is evidence that American leadership still takes the notion of human rights and dignity as being of some importance. Still, one is left with the sense that while human dignity may be the most widespread international value in theory, it may also at the same time be the most widely violated and ignored value in practice.

What has caused this radical disjuncture between ideal and practice? Is there something about the concept of human dignity that is too thin and insubstantial to serve as a robust foundation for rights? Is there a way of connecting concepts of dignity with existing values that people may take with more seriousness, given their apparent disregard of this widespread idea that seems most remembered by its violation?

Some have criticized the notion of human dignity as being too vague and insubstantial a soil to provide firm rooting for ideas about human rights. This critique seems supported by the observed widespread abuse of human rights. But is it possible that our current prevailing conceptions of human dignity are shallower than those that informed the Universal Declaration? Is it possible that there are competing, or at least overlapping, notions of dignity, some of which are thicker and more substantial than others?

2) Competing Ideas of Dignity—Thin and Thick

I want to propose that this is indeed the case. That fully secularized notions of dignity, devoid of metaphysical content or connection, have come to dominate general thinking in legal and political circles when it comes to talk about human dignity and rights. American intellectual and Protestant theologian Reinhold Niebuhr saw this happening in America just a few years after the adoption of the Declaration. In 1952 he wrote that “despite the constant emphasis upon the ‘dignity of man’ in our own liberal culture, its predominate naturalistic bias frequently results in views of human nature in which the dignity of man is not clear.”6 These secularized conceptions have come to obscure thicker, deeper conceptions of human dignity flowing out of metaphysical conceptions of human nature and identity.

Some of the fault for this may lie in the ambiguous wording of the Universal Declaration. It was drafted to be as inclusive as possible, as it sought to attract support from all the nations of the world. Because of this desire for inclusivity, it has been claimed that “one of the Declaration’s most remarkable features is its failure to posit a metaphysical foundation—religious or natural law-based—for the ‘inherent dignity’ invoked within its preamble.”7 This is at least a partially true statement. Nowhere in the Declaration is there a mention of God or religion, except as the latter was part of human identity to be protected.8

And yet there are still key terms and phrases in the Declaration that reveal at the very least an implicit metaphysical grounding to the document. The first line about all humans having “inherent dignity” is suggestive of an essentialist construct to human nature that cannot be explained on purely materialistic grounds. Indeed, it has been recognized, I believe rightly so, as a reference to the eighteenth-century metaphysical Enlightenment “doctrine of inherent human rights.”9

This sense of universal, metaphysical grounding is heightened by the language in Article 1 that says that all humans are “endowed” with “reason and conscience.” “Endowed” is an active verb that suggests an actor outside the human that places within it these qualities of thought and conviction. This word would seem to provide more than a coincidental connection with the United States’ Declaration of Independence that asserts “all men are created equal” and “are endowed by their Creator with certain unalienable rights . . .”

Further, the word “conscience” has a distinct moral connection that ties it to metaphysically-based views of right and wrong. It has been noted that the Declaration’s notion of conscience contains within it the eighteenth-century Enlightenment notion of epistemic universality. That is, as stated in the preamble, it is the “conscience of mankind”—not just elite experts, or Western thinkers—that has been outraged by recent barbarous acts.10

The above-discussed language in the Declaration that reveals metaphysical assumptions of inherent rights and dignity, that are recognized universally by human reason and conscience, provides a pathway back to early modern conceptions of human dignity, based at least in part on Martin Luther’s priesthood of all believers, that arguably has more grounding and force than some of our more modern notions. It causes the document to contain within it, should one seek it, a transcendent grounding that has more bite, or energy, as well as popular rhetorical and persuasive power, than entirely secularized versions of human dignity.

But the theistic thinker must recognize that an appeal to the transcendent or supernatural will not itself guarantee a robust level of human dignity. The Middle Ages itself had pervasive and widespread concepts of the supernatural and transcendent, and yet human dignity was not thus guaranteed to all individuals. In the age of the Crusades and the Inquisition, all too often human dignity in that world was more of a corporate conception, ascribed to human and institutional elites. Actual, common, individual persons often sank beneath this generic dignity accorded to his or her superior representatives, either in the church or the state.

In a continuing article I will explore what Protestant thinkers did to respond to this corporate conception of human dignity, and how it responds to the two extremes of dignity and rights that tug at the realization of human dignity in our own world today.

7 Jenna Reinbold, “Political Myth and the Sacred Center of Human Rights: The Universal Declaration and the Narrative of ‘Inherent Human Dignity,’”

8 Mary Ann Glendon, in her account of the creation of the Universal Declaration and the role played by Eleanor Roosevelt, quotes Roosevelt as explaining the absence of a reference to God in the Declaration as follows: “Now, I happen to believe that we are born free and equal in dignity and rights because there is a divine Creator, and there is a divine spark in men. But, there were other people around the table who wanted it expressed in such a way that they could think in their particular way about this question, and finally, these words were agreed upon they . . . left it to each of us to put in our own reasons, as we say, for that end.” (A World Made New: Eleanor Roosevelt and the Universal Declaration of Human Rights [New York: Random House, 2001], p. 147).

9 Johannes, Morsink, Inherent Human Rights: Philosophical Roots of the Universal Declaration (Philadelphia: University of Pennsylvania Press, 2009), p. 17. Charles Malik was responsible for drafting the Preamble, and it was he that inserted the language about “inherent dignity.” While the concept of dignity was earlier mentioned in the preamble to the United Nations Charter, Malik evidently added the word “inherent,” which does not appear in that earlier preamble. Malik was a very committed Greek Orthodox believer and religious thinker, and it is evident that the word is intended to have metaphysical implications. Glendon, pp. 117, 118, 125-127.