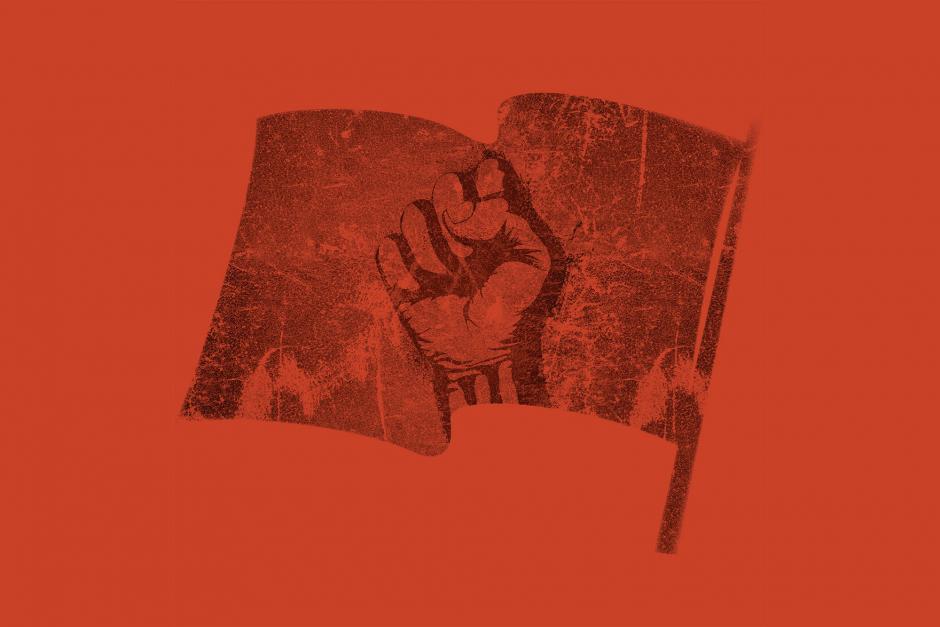 I recently read a fascinating article1 on the forces involved in the rise and fall of nations. Author Robert D. Kaplan introduced the concept of "offensive realism," which posits that global powers attain and maintain such a status not through upholding noble democratic principles, nor through mere force. They conquer international rivals by leveraging power and influence to outmaneuver and intimidate them. I noted that Kaplan’s article omits any reference to a sovereign God who might control or influence planetary affairs.

Without pretending to grasp all that is envisioned by offensive realism (OR), I will venture to describe the difference between a biblical worldview of geopolitics versus OR’s global humanism.

Offensive realism (in a geopolitical context) is the brainchild of John J. Mearsheimer, who presents a secular perspective rooted in the principle of “anarchy.” This is not spontaneous mayhem but strategic political pragmatism. Believing as I do that God has a plan for this planet, I view the rise and fall of nations through the grand prism of Bible prophecy. Thus I cannot accept OR as the foundational principle of geopolitics. That said, it’s also true that humans—both individually, and corporately as families and nations—enjoy temporary divine authorization to exercise free choice and then experience the requisite consequences. And so offensive, despite its secular limitations, does have value in both describing and predicting those consequences.

For example, Mearsheimer’s realism debunks America’s national belief that democracy is a necessarily superior force that ultimately triumphs—if only given a chance. (Consider the soaring rhetoric of George W. Bush’s second inaugural address.) I certainly don’t dispute the inherent superiority of government by the people. It’s just that democracy doesn’t automatically triumph in a world bullied by offensive realism. Indeed, democracy might succumb to other types of government that aim to achieve global power and leverage it wisely.

In practical terms, OR requires strategic international policies rooted in reality rather than idealism. Even a global power cannot intervene militarily to put down every tyrant on the world stage. OR requires that a superpower choose its battles wisely according to national interest. Mearsheimer concedes that it may be proper, from a humanitarian perspective, to intervene militarily in non-strategic emergencies, such as the 1994 Rwanda massacre (which Bill Clinton famously failed to do). But OR forbids functioning as the world’s moral police officers. In fact, morality per se has nothing to do with national success among rival powers. Rather, Mearsheimer points to fear and intimidation as being dominant in the rise and respect of nations.

Machiavelli, the medieval master of political strategy both for his day and ours, perceived this point. He declared that it is better for a prince to be feared than loved.

By contrast, America seems to care much about how the nation is perceived in the international community. Giving supreme regard to popular acceptance (not only of a country among its peers but among our own citizenry), Americans denounce hegemony and tyranny. Fine so far, but we overstretch our democratic ideal when we insist that it is the only form of government that is sustainable in the long term. OR disputes this assumption. Brutal hegemony may be immoral (from whatever perspective one derives moral judgments), but world history shows that a despotic power can work and work well—as long as it remains a strategic bully.

For dictators, OR obviously works until they die or are weakened by age (unless they arrange for successful succession by other strongmen). Aging despots were of course overcome by the various Arab Spring revolutions. Alas, the newly empowered populations have been democratically committing themselves to coercive and non-pluralistic theocracies. Many Americans (liberals and neoconservatives alike) express surprise and disillusionment that democracy has not facilitated freedom. But what could one expect when the vast majority of a population savors the strictures of sharia law? Perhaps their model of people power is not the democratic norm we enjoy in the Christian West.

Perplexed proponents of democracy in Egypt, for example, are scratching their heads, wondering "Whatever happened to the 'Google Guy,2' who spearheaded the takedown of a dictatorial government?" Lenin might have pointed to the first wave of revolutionaries, rather unkindly, as "useful idiots." In the Arab Spring, naive idealists did the dirty work in overthrowing the old order, unwittingly setting the stage for a more powerful political force waiting in the wings—Islamic extremism. Events in Egypt are similar to the 1917 October Revolution in Russia, which followed the overthrow of the Czars months earlier by those whose idealistic vision didn't coincide with the brute force of the Soviets’ more enduring pragmatic reality.

But didn’t the Soviet-led world ultimately implode according to the inevitable outcome of oppression? No. All those political science professors in Western classrooms were mistaken in their rhapsodies about power to the people. The U.S.S.R. collapsed after backsliding from seven successful decades of OR. Factors leading to its fracture included overextending itself in Afghanistan (déjà vu, America), an arms race against Ronald Reagan that was economically unsustainable, and the Gipper’s clever alliance with the Vatican in Polish Solidarity. After Reagan’s clarion call for the fall of the Berlin Wall, it did come down—but not because of any supposed manifest destiny for democracy.

If in doubt about that, consider what happened to the democratic uprising in Tiananmen Square. Unlike their comrades at the Kremlin, wily Chinese Communists—in true OR fashion—retained their native oppression. They adroitly adapted Marxism totalitarianism to the new necessities of personal initiative in the thrall of international commerce. Chinese hegemony survived like a virus, morphing into a revised version capable of continuing to conquer all threats, both internal and external.

Therefore, in the second decade of the twenty-first century—supposedly a golden opportunity to let freedom ring—China’s star is rising. Mearsheimer foresees its triumph. Rather than collapsing under its enduring policy of oppression and persecution, China is on track to supplant the United States influence throughout the Asia-Pacific region. Meanwhile, Russian leaders have pushed the reset button and booted up a modified totalitarianism that features a flat and thin democratic display.

Global powers may march to the drumbeat of offensive realism, but for the reader of the Bible they are unwittingly parading under the banner of prophecy.

Meeting its bitter end, Mearsheimer’s offensive realism will of course come to a crashing halt at the glorious return of Jesus Christ to this planet—not this time as the crucified Lamb of God but as the conquering King of kings. Yahweh will have had enough of Machiavellianism, Marxism, democratic materialism, racism, chauvinism, and all the other viral human “isms.” The Bible illustrates Christ’s coming as a divine meteor speeding unnoticed through space but then crashing catastrophically upon this planet (see Daniel 2:34-45). Nearly three millennia ago the teenage captive Daniel described this scenario to the Babylonian despot King Nebuchadnezzar, educating him about Someone above the royal pay grade who supervises geopolitics. (You can read Daniel’s triple emphasis about celestial sovereignty in Daniel 4:17, 25 and 32).

When Christ returns, those who trust in Him rather than in human salvation will be airlifted from Armageddon. Ultimately, Eden’s Paradise will be restored here. This earth will be newly re-created and crowned with the New Jerusalem, God’s celestial headquarters.

It is an attractive and specific alternative to a “realism” that essentially reacts and cannot set the agenda. Without a hopeful agenda the confusions of the modern world order will quite naturally lead to an increasingly out-of-control scenario. We need hope, not tactics. We need a moral agenda, not a Machiavellian dodge.

2 Wael Ghonim, the young Google executive who was the face of the revolt in Cairo’s Tahrir Square.

Martin Weber is an author, editor, and minister of religion. He writes from Lincoln, Nebraska.