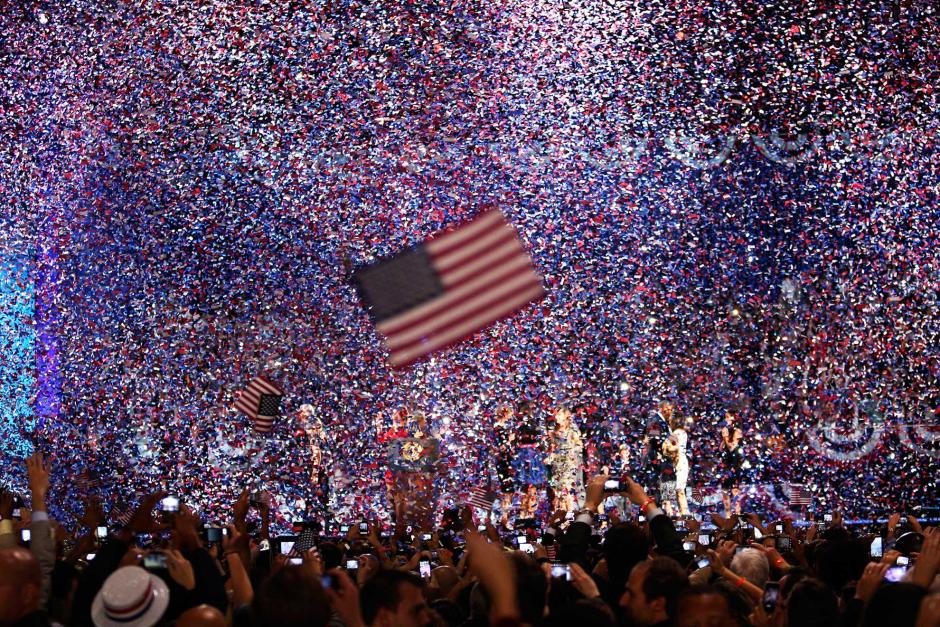 The confetti and popped balloons of the 2012 U.S. presidential race were hardly swept into trash bins before speculation started about the next presidential election cycle, a full four years away. Aside from the annoyance many feel about the “perpetual campaign mode” now afflicting American politics, the trouble into which one potential presidential candidate has already stepped speaks volumes about the impact exerted by the Religious Right and its allies on the interaction of faith and civic life.

The controversy began with an interview given by Florida senator Marco Rubio, considered by many a likely presidential contender in 2016, in the December 2012 edition of GQ magazine.1 In this interview Rubio was asked at one point: “How old do you think the earth is?” Rubio replied—among other things—that he wasn’t a scientist, that theologians have argued at length about this question, and that he couldn’t understand what this issue has to do with the economic prosperity or gross domestic product of the United States.2

Within hours of its online posting, the interview provoked controversy across the political spectrum, from left-leaning columnists offering this as evidence that Rubio is in thrall to religious extremism3 to right-leaning opinion-makers insisting such questions are nothing more than booby traps set for conservatives by liberal zealots posing as journalists.4 Noted conservative pundit Erick Erickson responded with a defiant screed affirming his faith not only in God’s creatorship but also in the literal nature of Noah’s flood, the story of Jonah and the great fish, the divinity and resurrection of Jesus Christ, as well as the final judgment of men and women described in Holy Scripture.5 In addition, he openly resented the dismissive manner in which he claims people of faith are often treated by the mainstream media, lamenting at one point how “Christian homeschool kids . . ., who routinely kick the rear ends of the Ivy prep kids in academics, are considered stupid.6

Paul Kengor of The American Spectator went on to admonish Rubio and other conservatives that such questions from mainline news sources will “only get worse,” and that those on the right must therefore “be smart and strong and ready, and just as aggressive in responding as liberals are in demonizing.”7

Angst of the Liberty-loving Bible Believer

Reading such exchanges evokes a variety of contrary emotions in one such as myself. I too am a theologically conservative Bible believer. I hold that the earth was created exactly as Genesis says it was—in six literal, consecutive, contiguous 24-hour days, approximately 6,000 years ago. This position places me even to the right of Erick Erickson, who claims to believe in creation but still agrees with popular evolutionary theories that the earth is most likely billions of years old.8 I also believe that angels are real, that Noah’s flood happened the way the Bible says, and that the miraculous life of Jesus Christ is a historical fact. I also believe—in harmony with Scripture—that Jesus is literally coming back to this earth again, and that all humanity will be arrayed in judgment before His throne when that happens.

But I also believe in a much-neglected and much-ignored biblical teaching—that God grants liberty of conscience to all. After all, according to Scripture, God placed both the tree of life and the tree of the knowledge of good and evil in the primeval Garden of Eden (Genesis 2:9). When asked by the Roman governor Pontius Pilate whether He intended to establish an earthly kingdom, Christ declared that His kingdom was not of this world, and that His followers were thus forbidden to use force in His name (John 18:36). And the final invitation offered to humankind in the Bible story likewise affirms the sanctity of free choice: “Whosoever will, let him take the water of life freely” (Revelation 22:17).

It is popular just now for conservative Christians to talk about religious freedom. I fully share their passion for the right of religious people to preach and practice their faith, and teach it to their children, as they wish. But I hold that religious liberty applies to sinners as well as saints, to those who make choices contrary to God’s Word as surely as to those choosing to obey that Word.

It is the freedom to commit sin that the Religious Right disputes. They want freedom for conservative Christians to proclaim and live what they believe, and to pass it on to their offspring without government interference. But when it comes to the personal relationships and private choices of those choosing a lifestyle contrary to Scripture, Christian conservatives tend to become far less enthusiastic about freedom.

Here is where so many religious conservatives hurt their cause deeply. Like the parent who employs coercive means to constrain a grown child to follow what may well be commonsense counsel, today’s Christian political activists seem not to understand that when theology takes up the sword of civil power, it doesn’t matter how much solid, sensible evidence exists for that theology or the lifestyle it enjoins. Because it is coupled with the threat of force, the well is poisoned, and those who might otherwise give the biblical worldview a fair hearing respond instead with knee-jerk revulsion.

I’m not a scientist either, but simple logic compels me to wonder how something as complicated as even one human cell could be the result of chance. It makes no more sense than for the masterpieces in the Louvre or Guggenheim to have been the result of an explosion in a paint shop, or for that sleek new Mercedes gliding down a suburban lane to have resulted from an explosion in a steel factory. One need not be a Victorian prude to recognize that observing biblical standards of sexual behavior is likely to spare a person considerable grief—fractured relationships, weekend parenthood, STDs, and a whole lot more. I have no doubt, as Erick Erickson says, that Christian homeschoolers tend to do better academically than many of the best from other backgrounds. It wouldn’t be the first time (anyone remember Daniel and his companions?). And it doesn’t take a complex analysis of human history and contemporary life to persuade the thoughtful mind that humanity seems abysmally incapable of solving its own problems, and that the biblical promise of final judgment and the ultimate end of evil thus offers a refreshing alternative vision for the world’s future.

But the use of carnal power by so many conservative Christians has obscured and mitigated much of the evidence for the superiority of Christian beliefs and the Christian way of life. Because the Christian worldview is associated in many thoughtful minds with the use of civil force as a means of furthering Christian values, this worldview is wrongly relegated by those same minds to the fringes of lunacy, fanaticism, and the eccentric anachronism of the Flat Earth Society. Like advice from one’s in-laws, Christian beliefs are eschewed not because of their objective merits or lack thereof, but because of their association with meddlesome intrusiveness.

Christians should never delude themselves into thinking their perspective on ultimate reality will ever command a majority of human minds. Jesus Himself declared: “Narrow is the way, which leadeth unto life, and few there be that find it” (Matthew 7:14). Sin will always be more popular in this world than righteousness. But far better for biblical teachings to suffer rejection merely because of unregenerate hearts than for these teachings to face revilement because our Lord’s own admonition against the use of force in His name (Matthew 26:52; John 18:36) has been set aside by His professed followers.