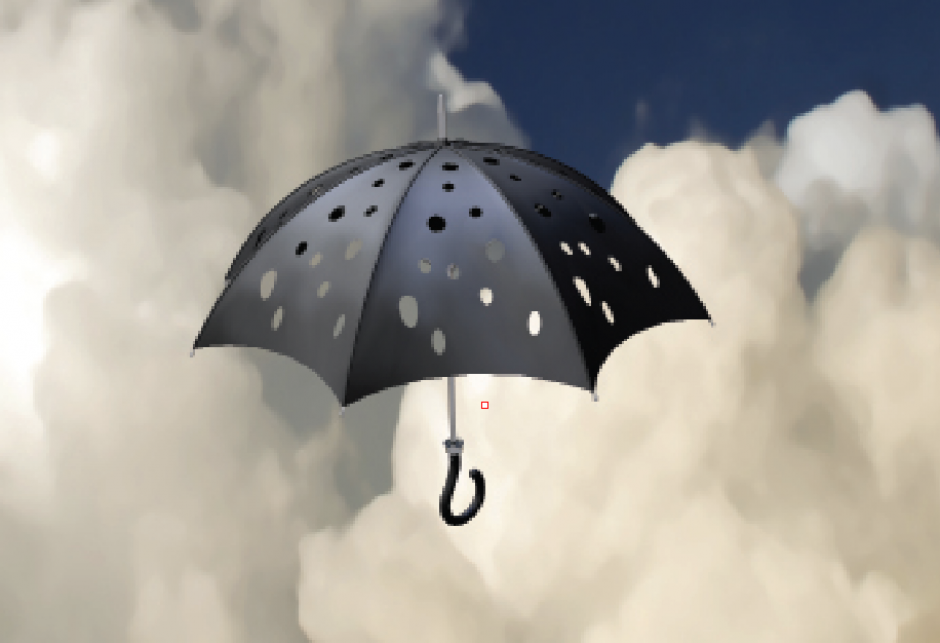 Why is there still a gaping hole in antidiscrimination protections for religious employees?

In 1964 the United States Congress passed the Civil Rights Act, sweeping civil rights legislation still considered to be one of the most significant legislative achievements in American history. While lawmakers’ primary motivator was the nation’s fight against racial inequality, the Civil Rights Act prohibits discrimination more broadly—on the basis of race, color, religion, sex, or national origin.

When it comes to discrimination in the workplace, Title VII of the Civil Rights Act protects employees and applicants from discrimination based on race, color, religion, sex, or national origin. In subsequent decades these Title VII protections have been expanded to include pregnancy, age, and disability discrimination.

The 1972 Equal Opportunity Act strengthened the enforceability of Title VII claims by the Equal Employment Opportunity Commission (EEOC). According to the agency’s website, the law “forbids discrimination in every aspect of employment,”1 including recruitment, application, hiring, job assignments, and promotions.

Taken at face value, the protections offered to religious workers by Title VII seem ample. The law, as amended in 1972, requires an employer to reasonably accommodate an employee’s or prospective employee’s religious observance or practice unless doing so would cause undue hardship on the conduct of the employer’s business.2

Unfortunately, just five years later the Supreme Court essentially invalidated the religious accommodation requirement for employers. In the 1977 case TWA v. Hardison the Court defined “undue hardship” as anything that requires an employer to bear more than a de minimis cost or burden.3 De minimis, a Latin phrase, essentially means anything more than minimal. Unsurprisingly, in the years following Hardison, this restrictive definition has been devastating to the workplace rights of people of faith.

What exactly is the problem with a de minimis threshold for religious accommodation? For one thing, it almost certainly wasn’t the standard envisioned by the discrimination-mindful drafters of the 1964 Civil Rights Act. The ability of individuals to act as conscience dictates is a long-established and deeply cherished value for Americans. Our country’s constitutional framers prioritized the free exercise of religion in the nation’s Bill of Rights, and religious freedom remains of great importance to Americans today in their selection of government representatives.4

The vast majority of Americans, and therefore American workers, are people of faith.5 Nearly two-thirds of respondents to Becket’s 2020 Religious Freedom Index agreed with a description of religious faith as a way of life, while 60 percent agreed that religion for some people is a fundamental part of “who I am” and should be protected accordingly. Title VII was meant to address conflicts between religion and work, yet the de minimis undue hardship standard has left religiously observant workers with little or no legal protection.

In a 2001 Forward opinion piece, Nathan Diament, executive director for Public Policy at the Union of Orthodox Jewish Congregations of America, noted that federal courts “have made the threshold for what constitutes ‘undue hardship’ so low that an employer can claim almost any inconvenience as a hardship that alleviates his obligation to accommodate the employee.”6 This is unconscionable in a nation whose citizens view their faith as a way of life.

Ironically, the de minimis standard for workplace religious accommodation results in a tiered standard of rights among individuals protected from discrimination, and relegates religion to a second-class status among other groups protected by anti-discrimination civil rights law. Like the Civil Rights Act before it, the 1990 Americans With Disabilities Act (ADA) requires employers to provide reasonable accommodation to employees with disabilities unless doing so would cause undue hardship on the employer. However, the ADA wisely and appropriately defines undue hardship as an accommodation requiring a significant difficulty or expense. The workplace rights of believers shouldn’t be prioritized below employees with disabilities or vice versa. Discrimination protection standards should be comprehensive and consistent among the protected classes of race, color, religion, sex, national origin, pregnancy, age, and disability.

During the past several decades there have been bipartisan, multifaith legislative and judicial efforts to restore a higher standard of workplace accommodation for people of faith. The Workplace Religious Freedom Act (WRFA) has been introduced at various times since 1994. There was a broad push in 2003, for instance, when it was introduced by lead sponsors senators Rick Santorum and John Kerry. Unlikely partners, they worked together to strike an appropriate legislative balance that both respected religious accommodation and ensured that an undue burden was not forced on employers. This proposed law did not offer a blank check of accommodation to religious workers. Instead, WRFA restored the standard of reasonable accommodation by an employer; that is, accommodation is required as long as it does not impose a significant difficulty or expense.10

Support for the Workplace Religious Freedom Act of 2003 was broad and diverse in both congressional chambers, with Senate cosponsors including senators Chuck Schumer, Hillary Clinton, Sam Brownback, and John Cornyn. It was championed by a diverse coalition of religious groups who longed for their members to receive reasonable workplace accommodation for holy days and religious dress. Supporters included such groups as the American Jewish Committee, Family Research Council, National Association of Evangelicals, National Sikh Center, Islamic Supreme Council of America, and the Seventh-day Adventist Church.

However, WRFA also received strong pushback from pro-business advocates. In hindsight, their hostility seems ironic in light of recent studies that have shown the many ways businesses benefit when faith is welcomed in the workplace.11

Unfortunately, WRFA didn’t make it out of committee during the 108th congressional term, and efforts over ensuing years have also failed to gain momentum. Most recently, in 2019, WRFA was reintroduced in the House of Representatives as part of comprehensive LGBT-religious freedom nondiscrimination legislation, the Fairness for All Act.12

“Title VII’s right to religious exercise has become the odd man out. Alone among comparable statutorily protected civil rights, an employer may dispense with it nearly at whim. As this case illustrates, even subpar employees may wind up receiving more favorable treatment than highly performing employees who seek only to attend church. And the anomalies do not end there. Under the ADA, an employer may be required to alter the snack break schedule for a diabetic employee because doing so would not pose an undue hardship. . . . Yet, thanks to Hardison, at least one court has held that it would be an undue hardship to require an employer to shift a meal break for Muslim employees during Ramadan. . . . With Hardison, uneven results like these have become increasingly commonplace.”13

It’s not just conservative members of the Supreme Court who have offered support for a reexamination of Hardison in recent years. The Obama-era EEOC filed an amicus brief in Tabura v. Kellogg in support of the plaintiff’s workplace religious discrimination claim. And yet the unreasonable standard remains.

Our country has championed religious freedom rights since its inception and enacted laws to reflect that priority. And today a majority of American workers say that faith is central to their identity. Given these two realities, it seems obvious that no American should be forced to choose between keeping their faith and keeping their job.

Unfortunately, TWA v. Hardison’s restrictive standard for undue hardship has left religious workers with little to no recourse when they experience discrimination in the workplace. As Justice Gorsuch noted in his Small dissent, it’s past time to correct this mistake.

11 For insights into the benefits of allowing employees to “bring their whole selves to work”—including their faith—see the interview with Brian Grim, president of the Religious Freedom & Business Foundation, in this issue of Liberty magazine.