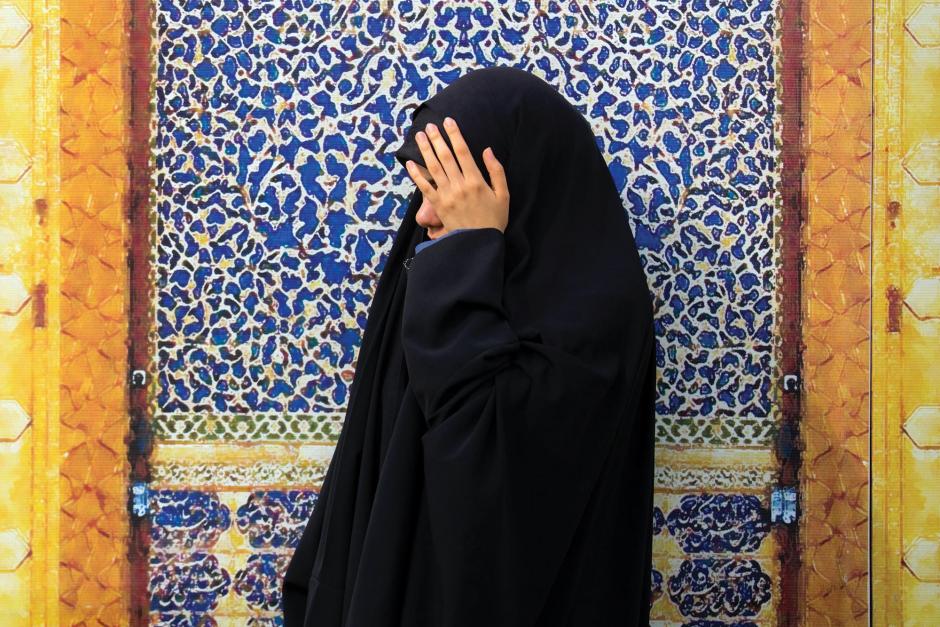 On June 16, 2019, the Quebec National Assembly adopted Bill 21, allegedly to promote the religious neutrality of the state. In reality it impinges on religious minority rights by limiting what members of minorities can wear in certain kinds of employment.The law forbids the wearing of religious symbols by teachers, police, judges, and correctional officers and certain others during their work.

The clear target of the law is the hijab and the niqab; coverings worn by some Muslim women. The niqab covers the head, leaving a slit for the eyes. Only a very small number of women wear it in Canada.More common is the hijab, which covers just the hair. The law grandfathers in people wearing religious attire who are already employed in the prescribed posts, but only so long as they remain in those specific positions.

Premier François Legault argues that the law is needed to put an end to controversy over “reasonable accommodation.” That same argument was made by the previous Liberal government when it adopted Bill 62 in 2017, a law forbidding giving or receiving public services with face covered.The controversy over what is reasonable in restricting religious symbols will in fact continue, regardless of what Legault wants or thinks.

The need to show one’s face when receiving a service is in reality a red herring, made even a little more ridiculous by the face-mask conventions of the COVID-19 pandemic. The very small number of women in Canada wearing a niqab have been willing to show their faces when receiving a service and then promptly to cover up. The one situation in which it was an issue was a case in which a supposed rape victim refused to show her face in open court. The Ontario Court of Appeal left the question open, saying that judges need to decide whether or not removal would be necessary to insure a fair trial.

Because in fact Bill 21 violates the Canadian Charter of Rights and Freedoms, the law takes that into consideration. It invokes a strange Canadian constitutional provision, the “notwithstanding clause.” In order to get provinces to agree to adopt the constitution, then-prime minister Pierre Trudeau agreed to inclusion of the clause, allowing a province the power to adopt a bill in violation of the charter by invoking that clause. Such a law must be reviewed every five years. According to Hampstead mayor William Steinberg, “this is the first time the clause has been used to restrain religious freedom.”

During the run-up to adoption of the law, there were massive demonstrations against it in Montreal. There were some much smaller ones in support. Participants in support included some activists of the anti-immigrant, anti-Muslim La Meute, the yellow-vest movement, and Storm Alliance, a far-right anti-immigrant organization.

Thousands in Montreal jammed the streets in anti-Bill 21 demonstrations. One large one was initiated by Adil Charkaoui, a controversial imam and teacher, some of whose students went abroad to join ISIS. Jewish groups who also oppose Bill 21 refused to take part in his demonstration, which may have been even bigger if initiated by someone else.

Two English-language school boards have announced that they would not comply with the law. They have since backed down. The one in Montreal pointed out the difficulty in having different standards of dress for teachers and other employees. Legault may not be too concerned about the reaction of the school boards. He plans to abolish them. All elected officials in the Montreal area identified as opposing the law, with the exception of the two elected Coalition Avenir Québec provincial deputies from the area. Montreal City Council unanimously voted to oppose the law.

The town of Hampstead, in the Montreal area, went further, declaring that it would disobey the law, a position that Mayor Steinberg said was symbolic, as no one employed currently wears such symbols. He urges widespread civil disobedience by governmental bodies. Teachers’ unions have indicated that they will not cooperate.

Steinberg created considerable commotion when he spoke at an anti-Bill 21 rally, calling the bill “peaceful ethnic cleansing.” Prime minister Justin Trudeau, son of Pierre Trudeau, said that Steinberg’s remarks were “unacceptable,” ignoring their context. Steinberg pointed out that persons from religious minorities would be likely to leave for other more accepting provinces and that potential immigrants would likely choose other provinces. As a result, Quebec would become more homogeneous, ethnically cleansed.

The mayor also said that the prime minister should use his power to disallow the law. “His father would have done so,” he contended. He acknowledged that that would be unlikely, for fear of losing votes in the election last fall. (The social democratic NDP—New Democratic Party—opposed Bill 62, as a result of which the party’s electoral support in Quebec plummeted.) Opposition to Bill 21 from premiers across Canada has been virtually unanimous, but with an eye on the Quebec vote none is suggesting that Trudeau exercise his power to disallow, and opposition politicians are not promising to do so if their party wins in this go-round. While there is strong opposition to the bill in Montreal, people in the rest of the province are largely supportive, if not with the same vigor as shown by Montreal opponents.

One consequence of the governmental actions against minority—especially Muslim—rights has been an increase in anti-Muslim and anti-minority attitudes and behavior. While Alexandre Bissonnette’s armed attack on the mosque in Ste-Foy cannot be directly attributed to Bill 21, it would be false to argue, as Coalition Avenir Québec officials have, that the atmosphere created by such measures has no role. On May 25 another man, fortunately not armed, went to the same mosque to harass worshippers.Governmental xenophobia fuels popular xenophobia, and vice versa.

Bill 21 is not the only example of Legault’s prejudice and discrimination. His and his party’s stance on immigration is another example. The federal government agreed to give Quebec power in selecting immigrants.He wants to reduce the number from a planned 52,000 to 40,000 annually, focusing more on those with needed skills rather than on those for family reunification. He wants to drop the 18,000 people on the first-come, first-served waiting list. And he wants to impose a values test as well as a French-language test as prerequisite for permanent residency.When he was visiting France, he made a pitch for more French immigrants.

He wants immigrants from France, rather than those from Haiti, Africa, and the Middle East, regardless of linguistic abilities. Family reunification, for example,would mean more Muslims. Dumping the 18,000 would give him more ability to discriminate. His planned values test presents something of a conundrum. What values does he propose to screen for while he is undermining religious minority rights and thumbing his nose at the Canadian Charter of Rights and Freedoms?

His hesitancy about immigrants in general, shown by his desire to control numbers, is clearly self-defeating for the province. The usual way of measuring a population’s fecundity is by looking at the rate of children born to women aged 15 to 44. The rate for zero growth is 2.1 children per female. Any number less than 2.1 means a decline in population. In 2016 Quebec’s rate was 1.59. That is the most recent figure available. Quebec needs immigrants. According to Mayor Steinberg, businesspeople having trouble finding employees have been getting to Legault about his efforts to cut back on immigration. Now the provincial government is saying that the 40,000 figure is just for one year. It will bounce back after, once the new system is sorted out.

While religious discrimination is becoming more characteristic of Quebec, the rest of Canada has been moving in the opposite direction. Currently there are 14 Sikh members of Parliament, two of them turban-wearing ministers. The leader of Parliament’s third party, Jagmeet Singh, wears a turban. The Conservative government under Brian Mulroney changed the Royal Canadian Mounted Police (RCMP) dress code to allow Sikhs to wear turbans. That was in 1990, and Baltej Singh Dhillon became a full member of the force the following year. He has been having a distinguished career in the force since that time. Good thing he didn’t want a job in the Sûreté du Québec. In 2016 the RCMP adopted a design for a hijab.