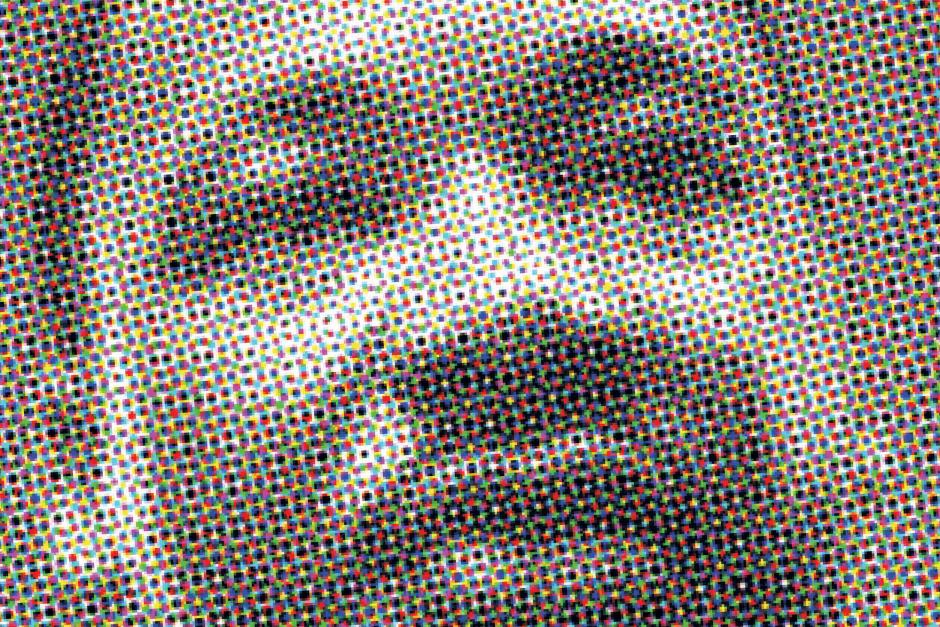 Racism and the Golden Rule

Historian Steven Lawson, in his contribution to Freedom Rights (University Press of Kentucky), points out that Martin Luther King, Jr., did not create the civil rights movement but "rather, the movement thrust him into a position he did not covet. . . . That said, King's charismatic leadership gave a unique character to the movement from 1954 to 1968. . . . King's philosophy and tactics of nonviolent direct action, the campaigns he launched, and his distinct and inspirational voice shaped the popular perception of the movement for both blacks and whites."

In his contribution to Searching for Your Soul (Schocken/Random House), King wrote about the suffering and persecution he and his family had to endure for his courageous efforts to combat the injustices of racism and help his people achieve equal rights and protection under the law: "I have been arrested five times and put in Alabama jails. My home has been bombed twice. A day seldom passes that my family and I are not the recipients of threats of death. I have been the victim of a near-fatal stabbing."

According to James Toney, a Baptist scholar/clergyman in Eudora, Arkansas, racism results from idolatry; it is elevating one race (for example, the White race) into a false god over all other races.

Well-known evangelist Billy Graham, author of Peace with God and Death and the Life After (Word), has been a longtime and courageous foe of racial bigotry and discrimination. Long before civil rights legislation was enacted, Graham insisted that his evangelistic services be open to people of all races.

For Graham, racism can be traced to sinful pride: "Racism is a sin in the eyes of God. All human beings are made in the image of God, and all are valuable in His sight. How can we look at others in a different way than God looks at them? 'From one man he made every nation of men.' Acts 17:26."

In my view, it may very well be the children of our nation who will lead the way toward racial understanding and harmony. I base this judgment on some beautiful and inspiring encounters I have experienced with lovely children at the Hodding Carter YMCA, at Greenville, Mississippi.

When I first started playing basketball with the children involved in the YMCA after school program, they would separate according to race and simply play and socialize with children of their own race. I befriended the children? Black and White? and encouraged them to play basketball and become friends with one another; it was beautiful and inspiring to see the Black and White children learning to play and study together and become friends.

My late father, Joseph W. Gow, was right: The best way to overcome racial bigotry and promote racial understanding and harmony is to practice the golden rule, that is, "Do unto others what you would have them do unto you."