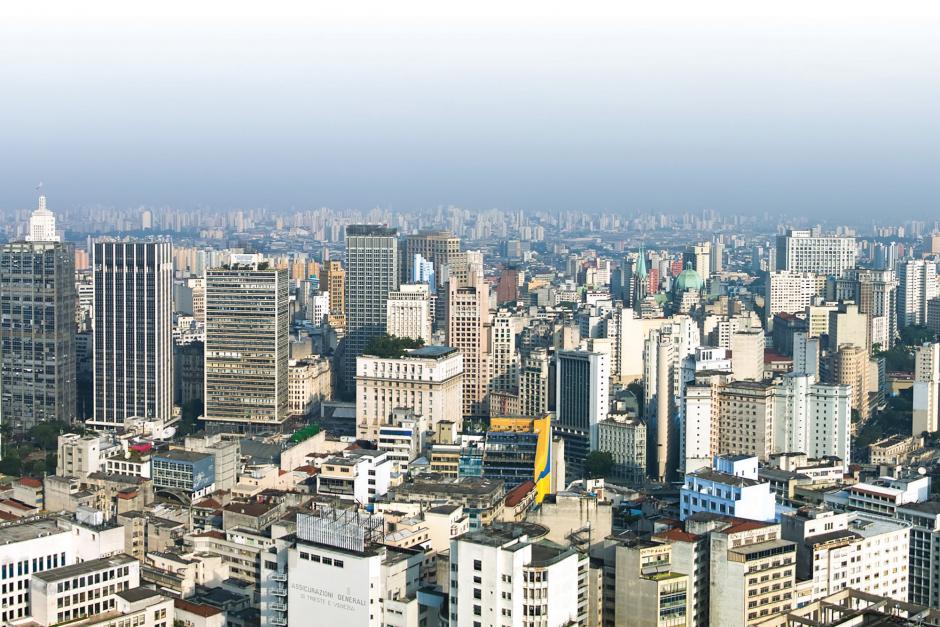 Sao Paulo Has Its Day of Religious Freedom

The very first mega festival of religious liberty was held in 2006 in São Paulo. At that time 12,000 people filled an indoor stadium. This was soon followed by festivals on five continents. The two largest ones were held in stadiums in Luanda, Angola (2008), and in Lima, Peru (2009). Crowds of tens of thousands of people attended them. At least 10 more festivals are planned before the end of 2014. It is expected that four of them will attract more than 20,000 attendees.

In a ringing statement of continuing support, the city council of São Paulo, Brazil, designated May 25 this year as the Annual Religious Freedom Day. It was officially announced during the largest outdoor rally for religious freedom ever held. On May 25, 2013, in São Paulo, Brazil, history was made as 30,000 people gathered in the Vale do Anhangabaú to say thank You to God and thank you to Brazil for religious freedom. It was a happy highlight to the second World Festival of Religious Freedom.

The program began on Wednesday, May 22, with the International Symposium on Law and Religious Freedom organized by the Bar Association of Brazil. Then, on May 23, an International Forum for Religious Freedom was held at the hall of the Legislative Assembly of the state of São Paulo. Among the speakers were Professor Cole Durham, director of the Center for Law and Religious Studies; Ganoune Diop, International Religious Liberty Association (IRLA) United Nations Liaison; attorney Todd McFarland, IRLA legal adviser; and Brian Grim, senior researcher at the Pew Research Center’s Forum on Religion and Public Life. The IRLA delegation and the organizers of the festival also met with several religious leaders, including Cardinal Odilo Scherer, archbishop of São Paulo.

On Saturday morning all the Seventh-day Adventist churches in Brazil focused the sermon on the theme of religious freedom. It has already become a tradition for the Adventists. Every year the last Saturday of January is Religious Liberty Sabbath and a time when members recommit to religious freedom and distribution of Liberty magazine. All churches and religions should dedicate one day for such a promotion.

The climax of the São Paulo festival was a large gathering held in the Vale do Anhangabaú on Saturday afternoon. The program was “grandiose,” to use an often-overworked word, but appropriate here. Music, songs, and short speeches alternated effectively to communicate a grand theme. The entire program was covered by the newest TV channel, which covers São Paulo: TV Nuovo Tempo.

The Seventh-day Adventist Church, the main sponsor and organizer of this festival, was represented by its world president, Ted N. C. Wilson. With him were Delbert Baker, a general vice president; Erton Kohler, president of the church in South America, and Domingos Jose de Souza, president of the Central Brazil Union Conference of Brazil.

Roman Catholic cardinal Odilo Scherer sent a representative who, along with many other religious leaders, including Jewish, Muslims, Evangelicals, and Afro-Brazilian religions, were part of the large gathering. The Church of Jesus Christ of Latter-day Saints also sent a sizable group of attorneys and other religious liberty experts to the four days of meetings.

The IRLA collaborated with its Brazilian partner association, ABLIRC (Brazilian Association of Religious Liberty and Citizenship), to cosponsor the event. Together we have worked to promote the event since 2002, and more specifically since 2010, following the first World Festival held in Lima, Peru. Edson Rosa, the IRLA secretary-general for South America, played a significant role in the promotion of the first festival, and he was the key organizer of the second one. He worked with the support of Attorney Alcides Coimbra, secretary-general of ABLIRC, and Samuel Luz and his team. The Religious Liberty Commission of the Brazilian Bar Association’s São Paulo Division (OBA) and its president, Attorney Damaris Moura Kuo, assisted them.

The Festival of Religious Freedom has contributed to the promotion of this fundamental freedom by gathering such a large number of people to celebrate together. It has been an opportunity for hundreds of thousands to publicly thank God and their country for this fundamental and fragile freedom. With its tradition of religious pluralism and freedom, with its popularity in many countries around the world, Brazil should become a major actor to defend this great value of religious freedom.

Now we have to look at 2018 for the third World Festival of Religious Freedom. I am sure the IRLA will find more partners and will be able to give even more power to the voice of freedom.