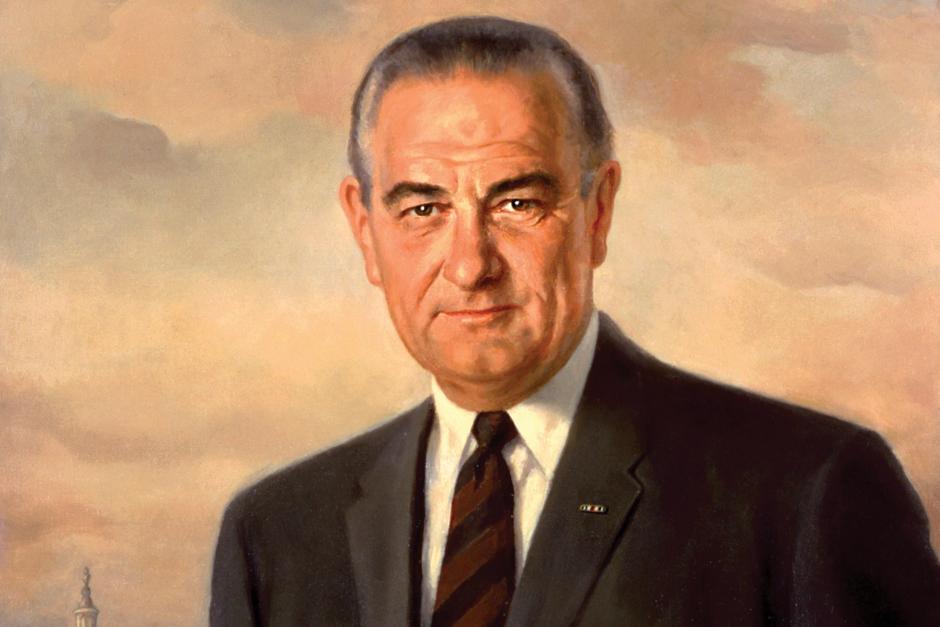 The Johnson Amendment and the First Amendment - A No-nonsense Protection

The new administration’s effort to “totally destroy” the Johnson Amendment is a colossally bad idea: one that compromises the First Amendment.

The Johnson Amendment, passed by Congress in 1954 and named for Lyndon Johnson, then a U.S. senator, is a provision in the tax code that prohibits tax-exempt organizations from openly supporting political candidates. In the words of the tax code, “all section 501(c)(3) organizations are absolutely prohibited from directly or indirectly participating in, or intervening in, any political campaign on behalf of (or in opposition to) any candidate for elective public office.”

I have no doubt that Johnson, consummate politician that he was, had his own reasons for pushing the legislation in 1954; he was running for reelection and didn’t want adversarial groups working against him under cover of tax-exempt organizations. But those motives should in no way diminish the wisdom of the measure.

Leaders of the Religious Right in recent years, however, have been pushing for a repeal of the Johnson Amendment. They argue that pastors should be able to make political endorsements from the pulpit without jeopardizing their churches’ tax exemptions. The fact that they cannot now do so, they argue, represents an infringement on their religious freedom.

That’s utter nonsense! The Johnson Amendment merely assures that taxpayers do not subsidize partisan politicking. It also ensures that tax-exempt organizations do not serve as the conduit for tax-exempt contributions to political candidates, a provision even more important in an age when “dark money”—unaccounted cash—is already flowing into campaign coffers. Do churches and other nonprofit organizations really want to be complicit in further undermining the integrity of the electoral process?

The vast majority of the nation’s religious organizations—churches, temples, mosques, synagogues—pay no taxes (other than Social Security taxes on wages), no income or corporate tax, and, in particular, no property taxes.

We can have a vigorous conversation about whether or not such an exemption is a good thing. (I think, on balance, it is; the Founders recognized the value of voluntary associations and sought to encourage them.) But that discussion aside, the bottom line is that taxpayers in any given community effectively subsidize religious groups by paying extra taxes to support such municipal services as police protection, firefighters, parks, snow removal, and road maintenance.

These institutions certainly benefit from those services. If a fire breaks out, for example, the fire department responds—even though these religious organizations pay no property taxes to support that service. Local taxpayers pay instead, taking up the slack for the tax exemption on property that otherwise might be valued very highly.

To state it plainly, tax exemption is a form of public subsidy. All the Johnson Amendment requires is that, in exchange for that subsidy, the beneficiaries refrain from partisan politicking.

For decades, until very recently, churches and other tax-exempt organizations have regarded this as a pretty good trade-off: We’ll accept public subsidies (in the form of not paying taxes) in exchange for refraining from political endorsements. For several years now, however, many leaders of the Religious Right have chafed under those restrictions. Various entities, including the Alliance Defending Freedom, have urged pastors to defy the law and endorse political candidates. Jay Sekulow, chief counsel for the American Center for Law and Justice, and now legal counsel to the president, asserts that the Johnson Amendment “prevents religious leaders from truly exercising their constitutionally protected free speech rights when they act in their official capacity as a pastor or head of a religious, tax-exempt organization.”

More nonsense! Let’s be clear: Pastors, churches or any other entity can make political endorsements from the pulpit or in any other forum. They need only to renounce their tax exemptions—their public subsidies—and they are free to be as partisan as they wish.

But there is another reason the Johnson Amendment is a good idea and should not be repealed. Religion has flourished in the United States as nowhere else in the world precisely because the government has (for the most part, at least) stayed out of the religion business, and vice versa. Despite the Religious Right’s persistent attempts to circumvent it, the First Amendment is the best friend that religion ever had. It ensures that there is no established church, no state religion, and that religious groups can compete for adherents on an equal footing. And evangelicals, by the way, have historically fared very well in the free marketplace of religion established by the First Amendment.

The Johnson Amendment both derives from, and builds upon, the First Amendment. It reinforces the wall of separation between church and state that was advocated by Roger Williams, founder of the Baptist tradition in America, and encoded into the First Amendment to the Constitution. And we should also remember that Williams wanted a “wall of separation” between the “garden of the church” and the “wilderness of the world” because he feared that the integrity of the faith would be compromised by too much entanglement with politics.

That’s a lesson worth recalling today, especially when other First Amendment guarantees are imperiled.

Randall Balmer is chair of the Religion Department at Dartmouth College, Hanover, New Hampshire. His most recent book, Evangelicalism in America, includes several chapters on the First Amendment and the Baptist tradition.