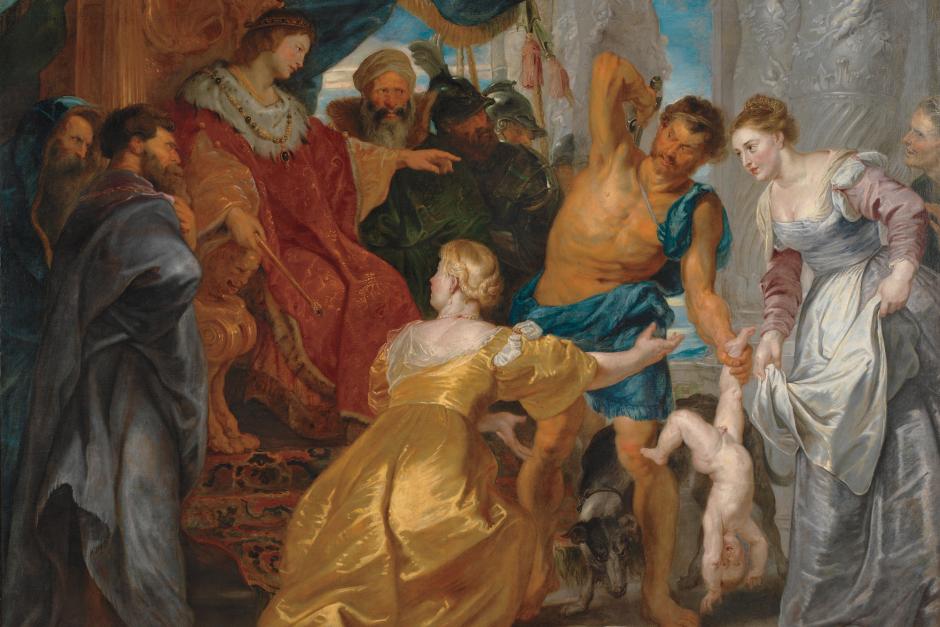 Secular orthodoxy maintains that courts are the founts of justice. This belief is so ingrained in the political and cultural psyche that our judicial system is often referred to colloquially as the “justice system.” Within courts’ hallowed halls civil disputes are equitably resolved; the criminally guilty are so adjudged and punished appropriately; the innocent vindicated; wrongs ultimately righted, and justice ultimately decreed.

Or so goes the theory. Even staunch proponents of this fanciful conception of the judicial system, if they had but minimal exposure to it in action, would likely conclude that what passes for ‘justice’ is usually a rough, inferior variant thereof, at its best; at its worst, an outright travesty. Whether the subject is O.J. Simpson or George Zimmerman, who was involved in the Trayvon Martin killing, to randomly use two examples from the criminal law arena, anecdotal stories abound with widely perceived examples of the judicial system careening off the rails of justice. And yet, like the old adage that even a broken watch is accurate twice a day, court decisions are occasionally widely perceived as getting it “right”, thus buoying faith in the integrity of the legal system as a purveyor of “justice” and restoring confidence and optimism in its overall viability. The recent U.S. Supreme Court’s Hobby Lobby decision, which affirmed the rights of closely held companies to opt out of the federal Affordable Care Act’s mandate to provide contraceptives under health insurance plans on the basis of religious convictions, for example, was largely hailed as a victory among religious groups and those advocating for religious freedom.

Throughout sixteen years of law practice, I have often been reminded of the Proverb, “Many seek an audience with a ruler…” Many clients want desperately to have their side of the story told to an impartial, wise and discerning “ruler,” who in the modern era has been reconstituted as an arbiter in the form of courts and the judicial system. If only clients were afforded their “day in court,” lies would be exposed, deception laid bare, wrongs would be righted, truth would reign supreme and justice would ultimately prevail.

The journey to getting one’s “day in court,” however, is often hindered by financial and pragmatic considerations, as well as substantive and procedural legal hurdles and technicalities. And that is only half the battle. The “justice” distilled from one’s “day in court,” however, is an outcome buffeted by and subject to the vagaries of human temperament, philosophy and prejudice, finite resources of time and moneyand competing versions of “fact” and “truth.” Upon these shifting variables secular justice ultimately balances, as if on a fulcrum, landing on one party’s side or the other, depending on the given circumstances.

Christians, however, recognize that true justice, as conceived by the Lord, does not originate in courts, notwithstanding the fact that courts may, and undoubtedly do from time to time to further the Lord’s purposes, serve as its vehicle. The corollary to the Proverb that “Many seek an audience with a ruler,” is “but it is from the Lord that man gets justice.”Solomon, whose “breadth of understanding [was] as measureless as the sand on the seashore,” in Proverbs exposes the futility of relying on man and society’s institutions to obtain justice for our tribulations. Christians may thus take comfort in knowing that there exists a truly Supreme Ruler, access to whom is unhindered by financial or pragmatic considerations and technicalities, whose justice, unlike the crude secular variant, is pure, inerrant and without blemish or influence from an imperfect world.