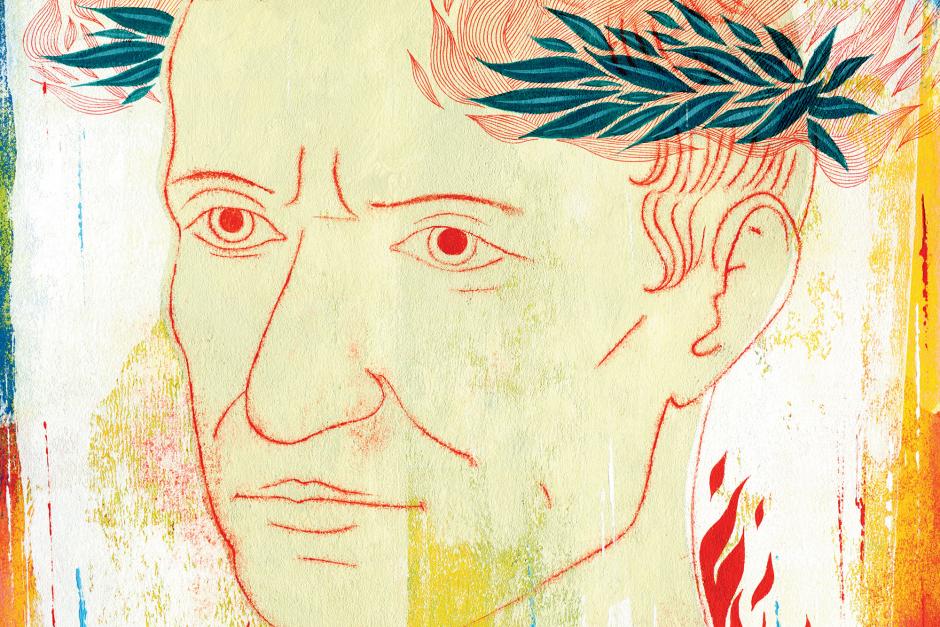 In civilized discourse it is essential that proper distinctions be made. This I find is especially true in discussions regarding freedom, lest, in attempting to explain it to others, we end up with merely explaining it away.

Mortimer Adler tells us in his two-volume work, The Idea of Freedom, that there are three basic senses of the word “freedom.” First of all, there is the circumstantial freedom of self-realization, which equates freedom with the absence of external impediments. It is a freedom that the individual possesses only under certain favorable circumstances.

There is also the natural freedom of self-determination—a freedom that is possessed by all people, by virtue of a power inherent in human nature, whereby individuals are able to transform their own characters creatively by deciding for themselves what they will become or do. In this sense people’s choices are self-caused and are not determined by processes beyond their control. Circumstances may affect the way individuals exercise this inherent capacity, and so may moral and mental traits that they do not acquire. However, neither acquirements nor circumstances of any sort are able to confer or deprive this freedom.

Finally, there is the acquired freedom of self-perfection, which identifies freedom with the emancipation from moral sloth and from the slavery of certain mental habits and attitudes. It is a freedom that depends upon an individual’s attainment of a certain excellence of mind and character, which, in turn, emanates from his or her capacity to live in accordance with the moral law or in an ideal befitting humanity. For those who believe in this meaning of freedom, a person is not born free, but rather acquires freedom upon becoming virtuous.

What I would like to do in this essay is: (a) illustrate these senses of freedom by presenting both the views of philosophers and examples from common experience; and (b) focus attention on the second meaning of freedom, since the publication of B. F. Skinner’s Beyond Freedom and Dignity has revived such an avid interest in the question: Do humans have the inherent ability to make free choices and judgments, or are they determined by forces outside of their control?

Human beings are not free, Thomas Hobbes held, if they are either externally constrained or coerced. For example, were the state to compel every citizen to bow down before the president whenever he walked by, freedom, in Hobbes’s, sense simply would not exist. And neither would it exist if the state, instead of indulging in coercion, constrained individuals from, say, building churches in which they could worship their God.

Now it is, I think, imperative that a distinction be made here between the freedom of self-realization and what Pitirim A. Sorokin terms “sensate liberty.” Freedom in the former sense would still imply a recognition that there are, to be sure, legitimate rules and authorities, and that these rules and authorities are needed to keep us from conflicting with the rights of others. On the other hand, sensate liberty is a decadent form of self-realization, since it suggests that external restraint is both unnecessary and bad in itself. Moreover, it leads, as Sorokin rightly observes, to “an incessant struggle of men and groups for as large a share of sensate values—wealth… pleasure, comfort, sensory safety, security—as one can get. Since one can get them mainly at the cost of somebody else, their quest accentuates and intensifies the struggle of individuals and groups.”1

Those who go to a Chinese restaurant for dinner and decide to eat chow mein instead of fried rice are thereby exercising their natural freedom of self-determination. Reflection upon our common experience will yield many such instances in which we exercise our free judgment and free will by choosing between alternatives or goods. (God in a neutral philosophical sense means any object of desire.) For example, a young mother must choose between having an abortion or giving birth to a retarded child. All the medical evidence indicates that the child born to her will be deformed, and she is tempted to have an abortion in order to save her and her husband from future emotional pain. Nevertheless, the young mother decides to have the child; and by so doing, she has both manifested and exercised the freedom of self-determination.

Now, this second meaning is, I believe, of central importance. For if, as some (e.g., Skinner) allege, humans are not self-determining, but rather are determined by process and control, then I am unable to see how one can legitimately maintain that humans should be morally accountable for their deeds. (Traditionally in the West, motives behind a person’s actions are part of the morality of the actions.) Among those who would negate the dignity of individuals by denying that they have a natural power to make free judgments are the positivists and behaviorists.

The positivists claim that the only valid knowledge is that kind revealed by, and verifiable in terms of, the methods of laboratory science. Since the techniques of the laboratory science are unable to reveal that humans are free, i.e., self-determining, positivists hold that humans therefore are not free, that freedom and dignity are merely figments of our imaginations. However the assertions of the positivists are untenable, for physical science, because of its own limitations and restrictions, can neither affirm nor negate the freedom of humanity. And if the fact of humanity’s freedom cannot be ascertained through the methods of the laboratory, it is not because freedom and dignity exist beyond the laboratory. Besides, as Will Herberg has written, positivism has never been intellectually defensible, since “it is notorious that positive science itself, its methods and results, depend upon metaphysical postulates and attitudes that cannot, in their nature, be established by way of science, but must be presupposed if the scientific enterprise is to get under way or mean anything at all.”2

Positivists need to remember that the value of science is not a scientific fact, and that they too make use of the values of logic and epistemology.

Like positivism, behaviorism has done much to undermine the philosophical and religious roots of freedom, roots that we who believe that humanity has dignity and more than just instrumental value must conserve and defend. Sam Adams was correct when he said that “the truth is, all might be free if they valued freedom, and defended it as they ought.” We ought not to remain complacent as the scientific hubris that manifests itself in such pernicious movements as positivism and behaviorism rejects the “divine spark” within human beings.

Behaviorists contend that there are not activities (e.g., the utilization of our rationality) and that there is no such thing as principled behavior (i.e., behavior that is influenced by consciously entertained generalizations), since humanity’s behavior, they further assert, results from processes outside of their control.

However, what occurs when behaviorists are challenged to prove their assertions? Do they not, in fact, engage in activities, in principled behavior? The obvious answer is yes, for if behaviorists are to validate their point of view, they must search for evidence, appeal to the norms of inquiry, consult the principles of logic. By engaging in these activities, behaviorists—by their own behavior—refute their own elaborate theories. We have to remember that for any theory to have a chance to validate its truth claims, it must allow for a defense; this the behaviorists do not sufficiently take into account. Perhaps C. D. Broad was not unduly harsh when he said that behaviorism is “so preposterously silly that only the very learned men could have thought of [it].”

We come, finally, to the acquired freedom of self-perfection. This notion of freedom makes it possible for one to be living in a concentration camp or jail and still be considered “free,” as long as he or she is virtuous. Paul, for example, was warned that if he continued preaching he would be sent to prison. But Paul, unwilling to compromise his moral principles even at the expense of his own life, continued his efforts to propagandize Christianity. As a result, he had to accept the loathsome consequences. Although it is impossible to claim that he was free in Hobbes’s sense, Paul, according to proponents of the third meaning of freedom, was indeed a free man.

It is important to note, however, that holding to one meaning of freedom does not preclude one from holding to other senses as well. In fact, it is my view that Adler’s three senses of freedom are vitally interrelated. The absence of external impediments facilitates the implementation of courses of action freely decided upon by the individual. And unless individuals possess the inherent power to choose among alternatives, they cannot become truly virtuous, for the meaning of virtue resides in the free choice of good over evil.