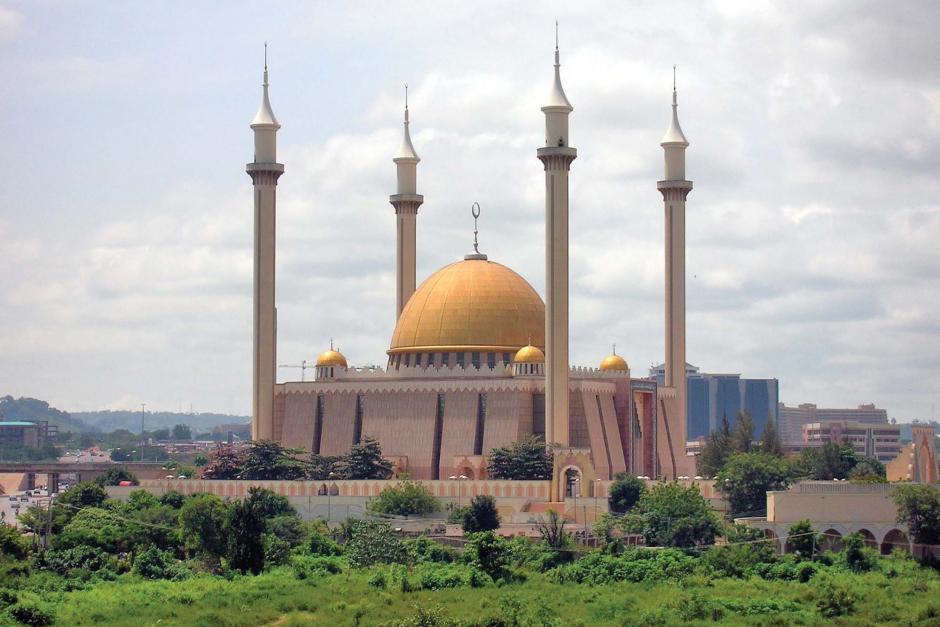 Will Nigeria Be the New Iraq?

Nigeria is the most populous country in Africa, the continent’s largest democracy, and is poised to become the third-largest country in the world by 2050. Based on these facts alone, one would think the country is on a path to prosperity. But in fact Nigeria is teetering on the edge of political and social dysfunction in ways that bear similarities to what we have witnessed in Iraq. In Nigeria conflict—bloody conflict—has become the norm, with religious and ethnic differences serving as recurrent flashpoints for violence, in turn feeding regional instability across West Africa.

It is a conflict bearing troublesome similarities to the sectarian battles of Iraq that have dominated, or one could say plagued, U.S. foreign policy since this century began. The stakes are high for Nigeria and, by default, also for the African continent and the United States.

Recall 2009 and the failed terrorist attempt of the notorious “Underwear Bomber.” This 23-year-old Nigerian male boarded a plane bound for Michigan on Christmas Day with enough explosives to take the lives of all 289 passengers aboard the plane.

In recent years the Nigerian terrorist group Boko Haram, which literally means “against Western education,” arose in the northern states and has slaughtered more than 20,000 innocent victims and displaced at least 2 million Nigerians from their homes. In 2014 the group also kidnapped more than 270 schoolgirls from a government-run school in the northeastern town of Chibok—an action that brought it international notoriety.

If this all sounds horrific, it’s because it is. The unnecessary violence and bloodshed in Nigeria are symptomatic of an intensified religious conflict in the region. It is a conflict that is worthy of our attention now—not later.

A failure of the Nigerian government, combined with an increase in terrorist activity originating from that country, would have massive ripple effects across the continent and globally. The question now is: What can be done to prevent increasing instability and radicalization in Nigeria?

A closer look at the approaches taken by the Bush and Obama administrations in Iraq compels us to reevaluate how the global community attempts to quell religious conflict. While the United States has invested billions of dollars in stabilizing Iraq following the toppling of Saddam Hussein in 2003 there is little to show for it but continued terrorism, a flow of impoverished refugees, and economic devastation.

Money isn’t a panacea for ending conflict. Recognizing intolerance as the root cause of religious discrimination and violence means shifting gears and exploring new tactics, whether that is in Iraq, Nigeria, or you-name-the-hotbed of sectarian violence.

In direct response to what was not happening in countries like Iraq and Nigeria, I formed a training program—Hardwired Global—that was not focused on money as a Band-Aid, but rather on helping local leaders de-escalate and mitigate conflict. Specifically, we train leaders to respond to the rise of extremists who brutally target minority faith communities and aim to wipe out all dissenting voices.

What we are seeing, on an almost daily basis, is transformative. Communities that had previously attacked one another now come together to overcome their fears and work to ensure the government respects everyone’s religious freedom and dignity. Different religious groups defend one another, recognizing that if they do not, their lives are in the hands of terrorist groups who make no room for religious freedom.

In the midst of accelerated religious and ethnic tensions across northern Nigeria, Hardwired has brought Muslim and Christian lawyers together for the first time to discover how to stand in one another’s defense. “I want a better society; I want a better country for Nigeria and the world at large,” said one of our recent Nigerian trainees.

At Hardwired we have learned that empathy is a greatly undervalued conflict resolution tool. Empathy helps shift public opinion toward embracing ethnic and religious differences as important elements of a just society. Rushing to address symptoms through humanitarian aid or relying on military solutions does not address the root causes of conflict. Rather than trying to gloss over religious or other differences, building empathy instead can promote shared trust within a society. It can encourage different groups to work together to protect pluralism and embrace religious and ethnic differences, rather than trying to downplay them.

In Nigeria, Hardwired is putting these lessons into practice, and we are finding that acknowledgment and acceptance of societal and religious differences is leading to greater security, increased economic prosperity, and a more diverse social fabric. The alternative—doing nothing and ignoring the religious dimension of conflict—will ultimately speed the destabilization of Nigeria’s fragile democracy. Let’s not let indifference result in Nigeria becoming the next Iraq.

Tina Ramirez is of president of Hardwired, Inc.