Jason Hines is Associate Editor for ReligiousLiberty.TV an independent religious liberty website. A Harvard Law graduate, Jason practiced commercial litigation in Philadelphia for five years and conducted seminars on religious liberty in his spare time. This gave him the opportunity to discuss issues of religious freedom with Adventists in churches all over the United States. In 2008, Jason decided to devote his life to work in religious liberty. To that end, he enrolled at the Seminary at Andrews University, where he is pursuing a Master’s Degree in Religion. He is also a PhD candidate in the Religion, Politics, and Society at the J.M. Dawson Institute for Church-State Studies at Baylor University. Jason blogs about religious liberty and other religious issues at thehinesight.blogspot.com. 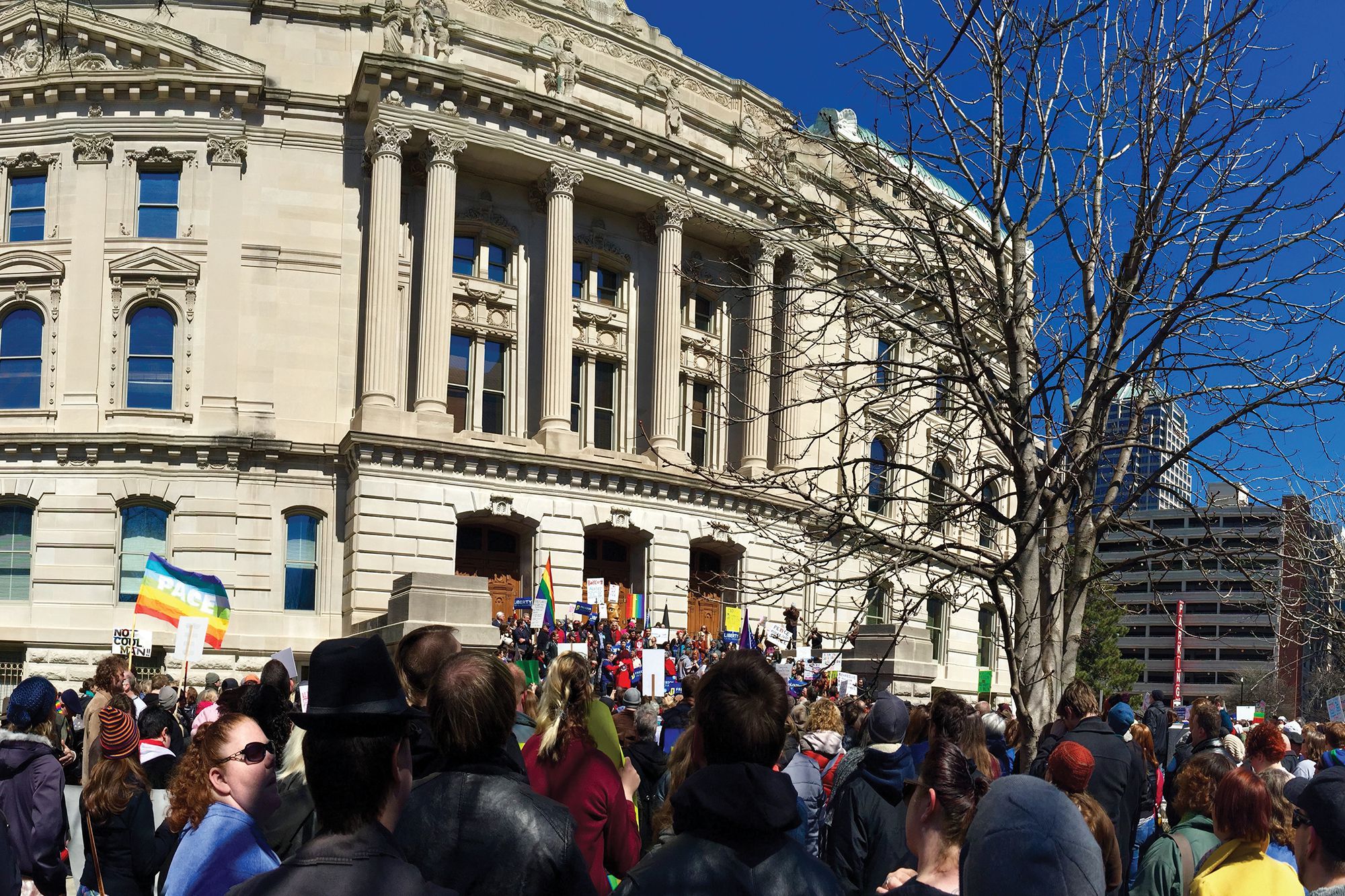