Sheila Jackson Lee (D) represents the 18th Congressional District of Texas, centered in Houston. She sits on the House Judiciary Committee, the Homeland Security Committee, and the Budget Committee. She is a longtime advocate for religious freedom, having introduced a resolution decrying religious freedom in Iran, cosponsored a resolution calling for the global repeal of blasphemy, heresy, and apostacy laws, and led a congressional delegation to Nigeria, examining religious terrorism there. 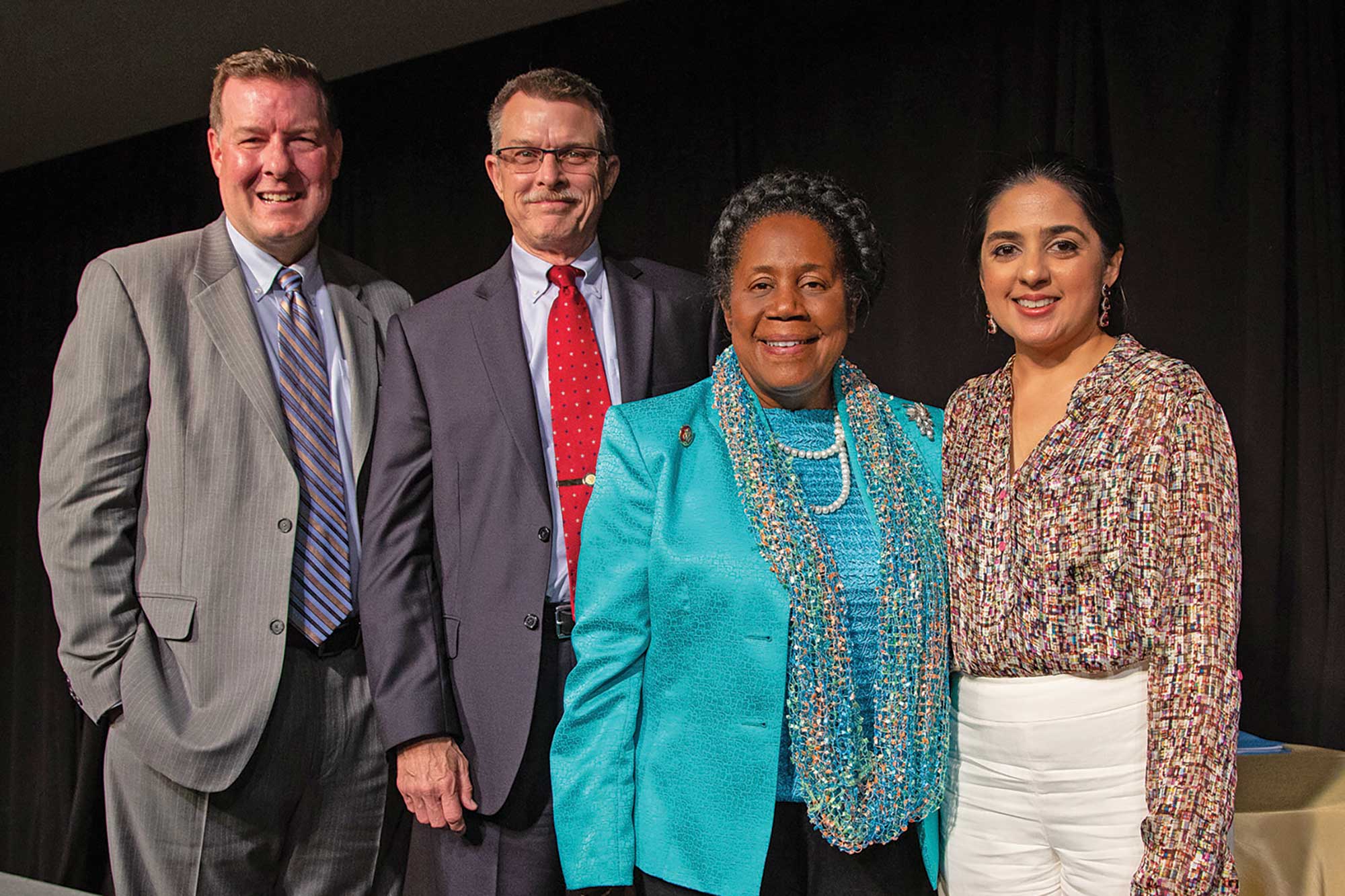 Those Who Are Champions